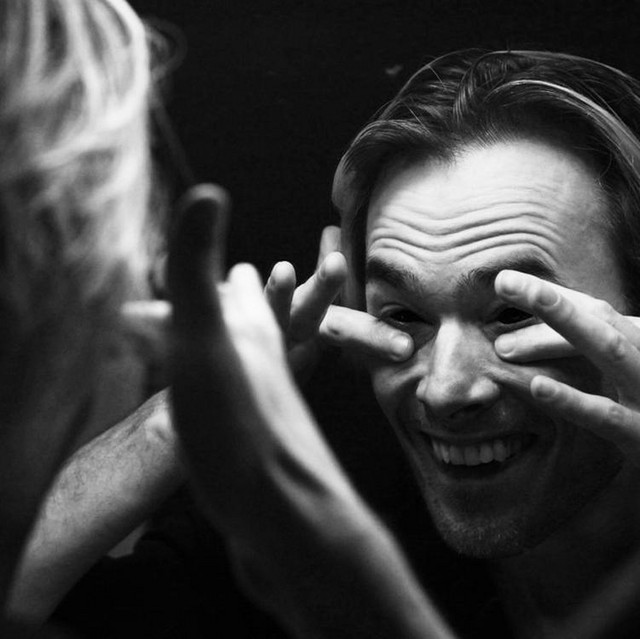 One Cent Left is the creative remainder of the 90s industrial act 99¢ Special. Exit, who composed all the music for 99, changed direction to explore different musical styles, which resulted in this project. Officially formed in 2005 with a handful of songs already created, this project has been quietly hiding in a corner. Considering that no releases existed to date, it was decided to establish a minuscule, but persistent, presence. As a result, and given that dozens of songs had been created over the past 14 years, the album "Demos" was released on February 11th, 2019. The songs on "Demos" represent the spirit of One Cent Left and showcase demo tracks recorded from 2005 to 2019. To date, dozens of tracks have been recorded and all performed by solely by Exit, which explains the lackluster drum and bass performances. In development are 3 albums that will make use of session musicians as needed, and completing the vision of each song with a steady beat and a polished sound.