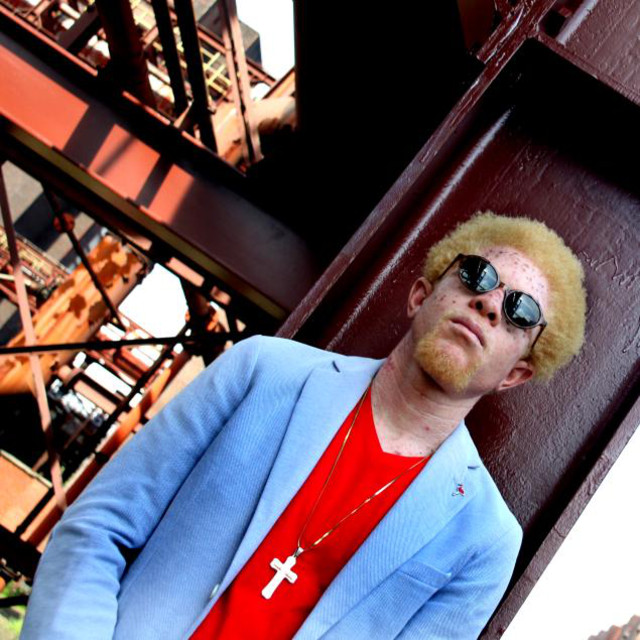 An exciting, fresh talent from Jamaica, bursting with loads of enthusiasm and fiery rhymes, goes by the name of Dotta Coppa. Marlon Morsby, born in St. Mary in 1989 and raised in Kingston. Dotta Coppa's musical career was influenced at an early stage by his eldest brother as well as stalwarts like King Yellowman, Sizzla and Bounty Killer. Dotta Coppa was discovered at Big Yard by the infamous Vybz Kartel in 2008. His music quickly went viral on the internet and the dancehall scene worldwide, working with producers and artists across the globe. In 2020 Dotta Coppa is releasing his debut album named after the lead single We Love Dancehall. The album is produced by Dancehall Station from Germany and Prince Villa Records from Jamaica. The next step of Dotta Coppa's musical journey will be the We Love Dancehall Europe and Caribbean tour. Currently based in Germany, he has connected with the newly formed band „Alpacazzz“. With a lot of energy and passion, Dotta Coppa & Alpacazzz are ready to present a selection of hits in an exciting mix of dancehall, reggae and hip hop live on stage.