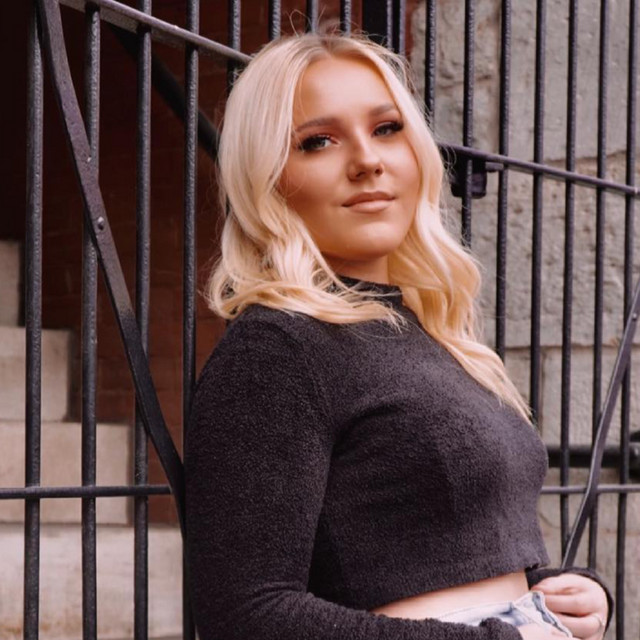 Devon Beck a 2020 High School graduate has recently made the move from her home town in Pennsylvania to Nashville in pursuit of her dream to be the next big thing in Music City.   Superstar, Jimmie Allen has already picked up on her incredible talent, featuring her on his Instagram New Artists Showcase and naming her as an “artist to watch.” Devon was also asked to be featured at Pennsylvania’s York State Fair by Scott Donato - Radio Personality with Forever Media’s, Froggy 107.7 having said, “If you have not seen her yet, you will become an instant fan.”

With her mature lyrical approach and soulful vocal delivery, Devon Beck envelopes the likes of Maren Morris and Adele into her unique sound.   Since making the move to Nashville, Devon has been spotlighted by up and coming app ‘We Should Write Sometime’ as a featured writer, following this she was a featured artist in the women of countries urban jam, which showcases the incredible growth she has undergone since only beginning to play for crowds a mere two years ago.   Her debut EP is set to release on her 18th birthday, this July 11th, 2020 and is a genuine reflection of the teenage struggles many face, shining a light on heartbreaks and turbulent relationships that numerous teens go through during High School. The tracks featured are a true-to-life story of what Devon went through during her school years and the result is a mature output that delivers a heartfelt, emotive record straight from the soul.