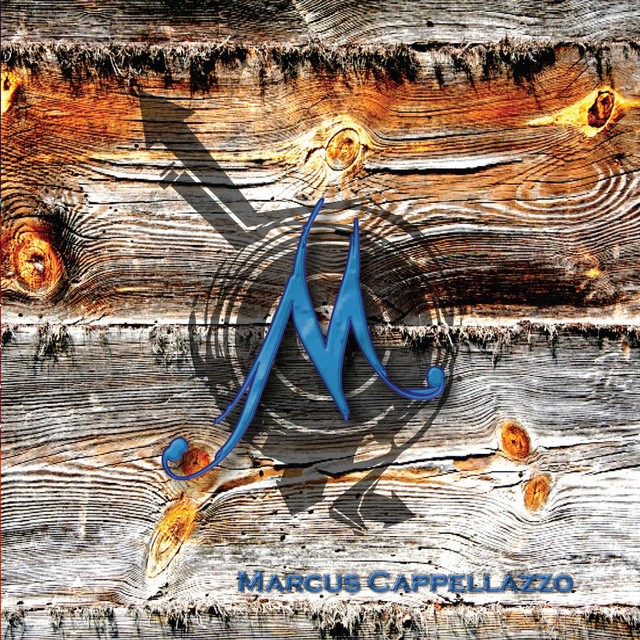 Relocating to the San Francisco Bay Area in 2013— singer, songwriter, musician and DJ, Marcus Cappellazzo was born and raised in Cairns, Australia and has been entertaining professionally for weddings, venues, and events for over 15 years. Marcus has had a long career in the original music scene. He joined the band Lexis Curfew in 2005.

The band toured Melbourne, Sydney and Canberra with the release of their debut album, Roadie Joe, and became the third most downloaded Rock Album on iTunes during its release in August 2006.