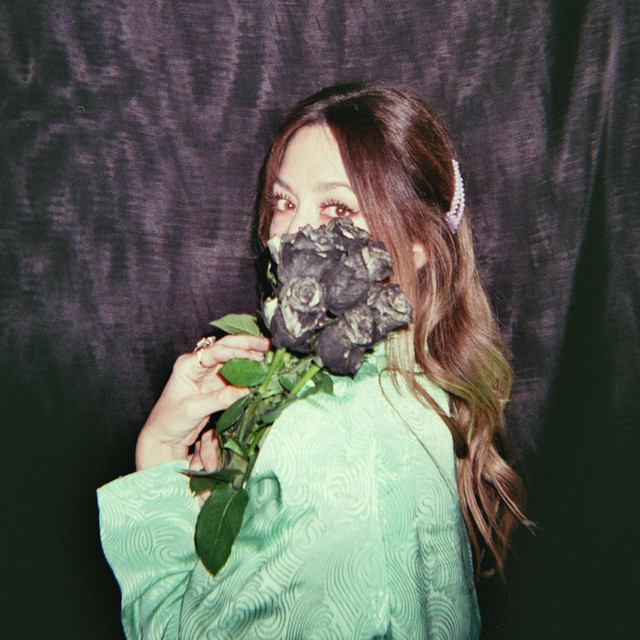 Lyves Lyves never set out to be famous. The alias of Francesca Bergami, it’s the songwriter’s emotive lyrical themes and alternative route into performing that set her apart from the rest. Born in Aylesbury to an Australian mother and an Italian father, before spending most of her younger years on the move, Francesca is fluent in Portuguese and Italian. Her interest in music can be credited to her parent’s vast record collection that she started sifting through from the age of four. “I was more attentive to them than anything in the house,” says Francesca. “My first musical memory was Dire Straits, then I remember a lot of Michael Jackson and soul singers like Aretha Franklin. I exhausted every single thing my parents had. I didn’t really realise how much I loved music back then.” Francesca started writing poetry and penning songs at the age of eleven, but music was something she kept close to her heart. Francesca’s early teens were soundtracked by the likes of Tupac, Seal and Sade, but as she got older her taste leant more towards the electronic end of the spectrum: Moby, Air, Boards of Canada and Enya. “Hip-hop, soul and ambient electronic music. That’s always been the thread for me,” says Francesca. “My mother used to play Enya and I always thought it was corny as a teenager but somehow it captured my attention and I think that really influenced the way I produce my music.”