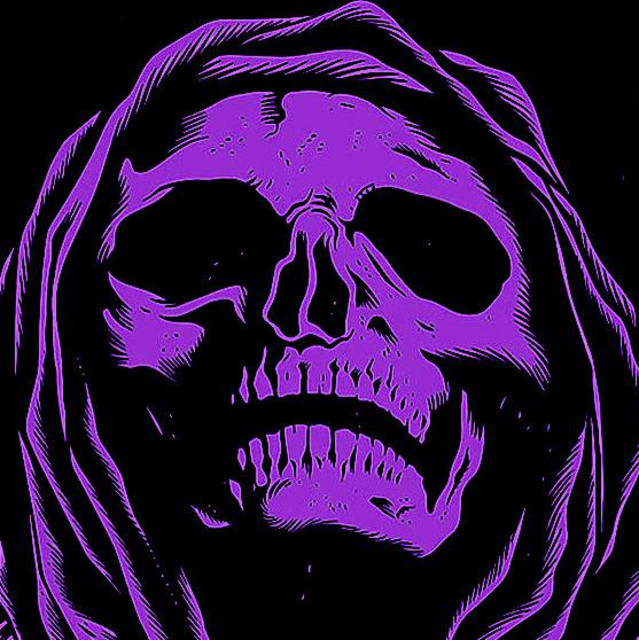 Subzero are an American hardcore - punk metal band from New York who formed in 1989. One of the longest active bands in their genre. DECIBEL MAGAZINE quoted (Sept 2020): "Subzero is one of the most unique, multi-dimensional, enlivening acts to ever grind its way out of the legendary New York hardcore scene, period. I don’t think even longtime fans are prepared for the fury and awesomeness the band has harnessed in their recent 2020 sessions. Subzero has put the elements of its past work/evolutions together in a sharper, defter way than ever before and now returns, perhaps improbably, with some of the best material of its storied career. The band has toured the world many times over and has shared the stages with an array of prominent acts such as SLAYER, MOTORHEAD, MISFITS, BAD BRAINS, NAPALM DEATH, HATEBREED, AGNOSTIC FRONT, KILLSWITCH ENGAGE and many more.

Hardcore metal giants HATEBREED as well as Cali hardcore heavyweights TERROR have BOTH covered SUBZERO's original song "BOXED IN" on previous tribute albums. MAXIMUM ROCK-N-ROLL quotes: "A VERY POWERFUL PACKAGE OF NY HARDCORE HERE BUT WITH MORE INTELLIGENCE MUSICALLY AND LYRICALLY" TERRORIZER quotes: "SUBZERO ARE THOROUGHLY DISTRAUGHT WITH GENUINE NYHC RAGE, BUT ARE QUITE DIVERSE IN THEIR MUSICAL ETHICS." METAL MANIACS quotes: "SUBZERO ARE ONE OF THE MOST SIGNIFICANT FORCES TO BE RECKONED WITH IN NEW YORK HARDCORE. *New single