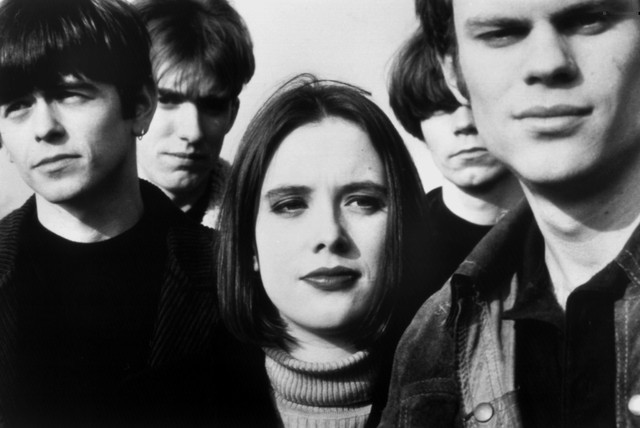 Having played a supporting role in both Slowdive and Mojave 3 (two bands led by singer/songwriter Neil Halstead), Rachel Goswell recorded solo material nearly a decade and a half into her career. Featuring assistance by co-songwriter Joe Light, producer David Naughton, and drummer Ashley Bates (a longtime friend, formerly of Chapterhouse), the full-length Waves Are Universal was released in June of 2004 by 4AD (also the home of Mojave 3). The Sleep Shelter EP preceded it. After those releases, Goswell continued to work on the fifth Mojave 3 album. ~ Andy Kellman, Rovi