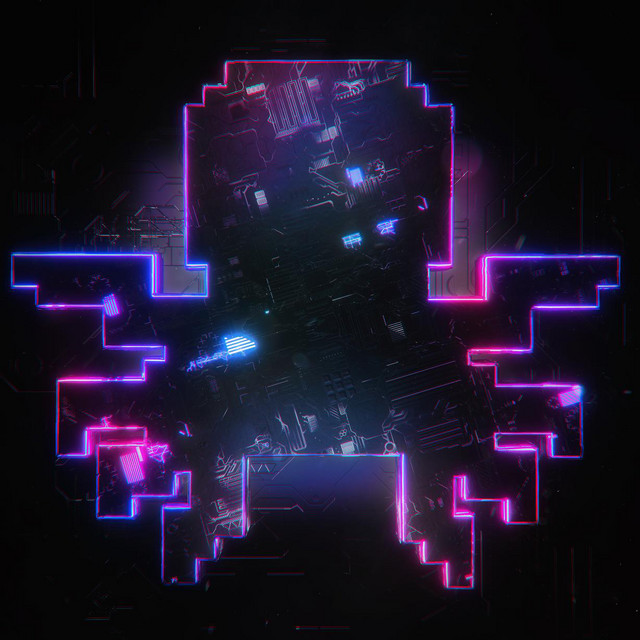 Octobit is not new to the bass scene, spending his younger days djing and spreading the music that influences him around Salt Lake City. He has spent the last few years taking a break from djing and crafting his unique sound as a bass music producer. With support from; Krewella, Code: Pandorum, Perses, Mike’s Revenge, OMAS, Heaven Fell and Dobaddly releases on Crowsnest Audio, Play Me Records, Simplify., Recall Records, MMXVAC, Badkill Records, and more upcoming, a broad spectrum of influences including; ATLiens, Zeds Dead, Feed Me, Noisia, Black Tiger Sex Machine, Peekaboo and so many more. Octobits experimental sounds and attention to detail in his production will get you dancing and shake the venue. Octobits love for all genres shows in his production and he will be hitting the scene hard this year with his original music! Dubstep, Trap, Drum n Bass, Midtempo, Electro/basshouse. A jack of all trades, look out because Octobit will be bringing the bass!