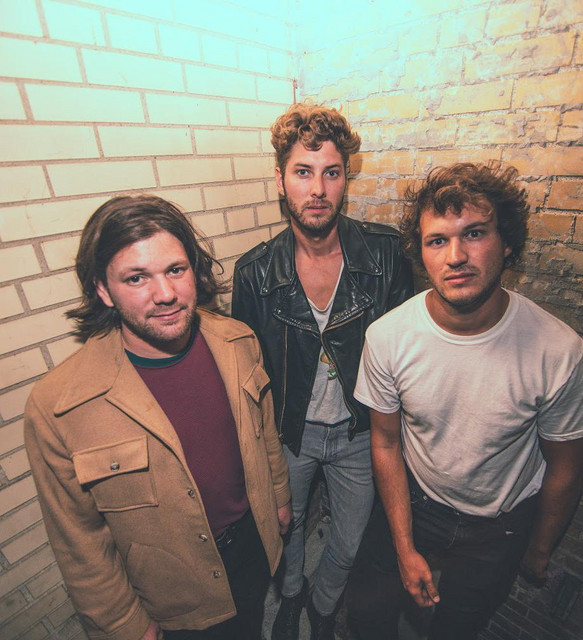 Singer, guitarist Sebastian Abt, singer/ drummer Robbie Cervi and singer / bassist Zack Vivier are the melodious power trio called HUTTCH. Dynamic guitar shreds, turbulent beats and catchy good felt lyrics have led the band to national radio play with their vastly enjoyable jam, "Get Up" from their 2019 album “Huttchino”,which reached over 650,000 all-time plays on spotify. The 3 set out on tour throughout Canada and the U.S in 2018 / 2019 gathering new fans and press along the way. Throughout 2020 HUTTCH have been working steadily on wrtiting new material and are excited to release the first batch of new songs, a powerful 3 track EP called “Quick Fix”. Releasing on November 20th and featuring “Quick Fix” “How ‘Bout You” and “One Step at a Time”. Recorded/Produced at Baldwin Street Sound in Toronto by Aaron Goldstien, Mixing by Kenneth Roy Meehan, and Matering by Kristian Monatno. Huttch will contuine to write only hits for the years to come so stick around for the ride.