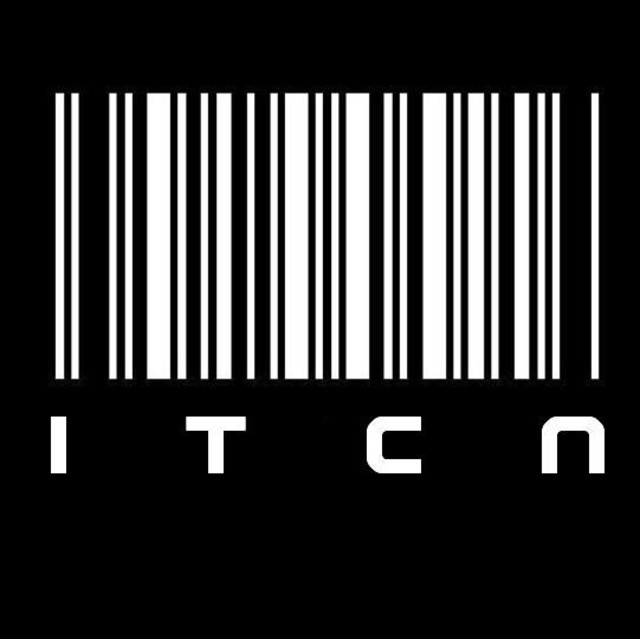 Influenced by every sound beneath gothic rock and electronics, even industrial ones, ITCN is born in 2008, a musical project by Víctor ML. The band is completed by: Julio RL: Music, production and live keyboards Julian SL: Live keyboards   100% Electronic sounds and lyrics inspired on human obsessions make ITCN difficult to label.   After some appearances in some compilations, ITCN decided to jump to the stages, being on May 2011, one of the supporters band for "Project Pitchfork" in Madrid (Spain), after that were also asked to play in July at "Existence Summer Festival" in Madrid, where some of the new "FORWARD!" tracks were played.   In January 2012, after many work and effort, finally the first ITCN album: "FORWARD!" was launched and presented live on February 4th in Madrid.   The second album "FIGHT!" was presented live and launched in 2015. The album contains 13 pure electro sounds under the umbrella of all those dark genres that ITCN likes to play with.   Third album, "EPILOGUE", is a compendium of new songs as well as some remixes and cover versions. The album was launched and presented live in 2018 and it is available as a free download at the official website.   The last work, to date, is entitled “REFURBISH” , 13 powerful tracks recorded between 2019 & 2020 and launched in April 2020.   www.itcnmusic.es   It's EBM, it's Dark Electro, it's Synthpop but it is not... It is ITCN!!