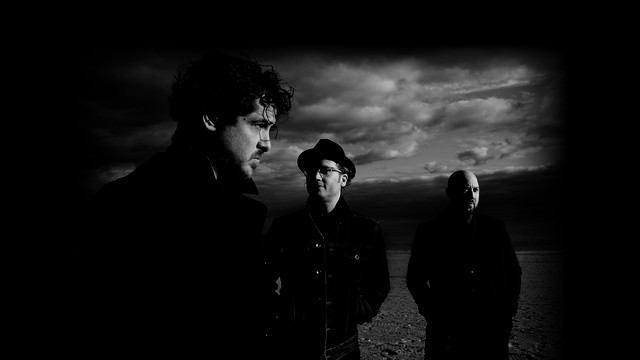 Emotionally charged, stadium-ready indie rock outfit Augustines, later changed to We Are Augustines, was formed in Brooklyn in 2009 by Billy McCarthy, Eric Sanderson, and Rob Allen after the dissolution of the similarly themed Pela. Pela's breakup had prompted McCarthy and Sanderson to pursue the batch of songs that were intended to appear on the ousted group's sophomore outing, and put them toward a new project. The resulting Rise Ye Sunken Ships arrived in August 2011. The album towed the line between the spirited expansiveness of early U2, the lit-heavy heartache of the Hold Steady, and the introspective alt-rock of the National. The group reverted back to its original moniker (Augustines) in 2014 for its eponymous sophomore outing. For third album This Is Your Life, the band returned to the studio with long-time collaborator Peter Katis (Frightened Rabbit, Interpol) at the end of 2015 to begin recording. Released in June 2016, the album signalled a more poppier, expansive direction that that of their previous releases. Within a few months, however, the band announced that their fall tour would be their last, and the break-up was documented in a film titled RISE, by Todd Howe and Joshua Kincaid. ~ James Christopher Monger, Rovi