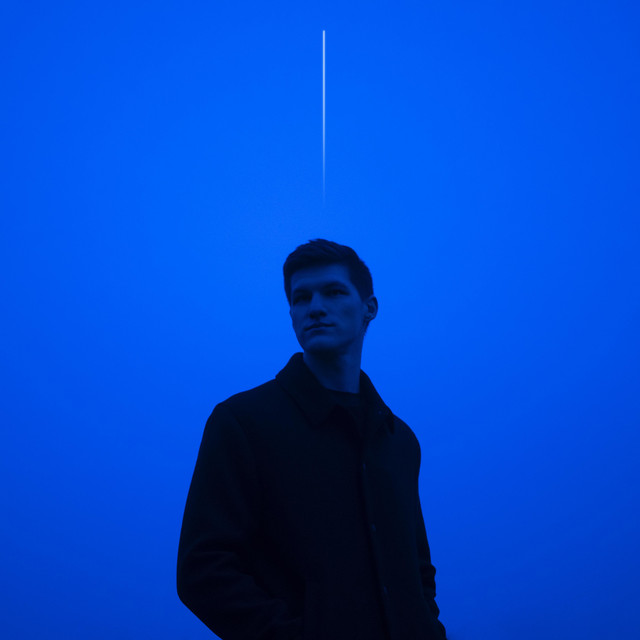 His debut album, Lost at Midnight spotlights the singular sonic identity OTR first discovered during a life-changing stint in Japan. At the age of 22, while studying aerospace engineering in grad school, the Ohio native otherwise Ryan Chadwick landed a last-minute internship in the remote Japanese town of Kurashiki. Living alone and faced with a major language barrier, the novice musician bought a MIDI keyboard and started creating his own compositions, tapping into the elementary skills he’d gained by playing on a dusty old piano back in his college dorm. As he taught himself production, Chadwick began bringing his keyboard along while riding the bullet train all over Japan, taking in his beautifully strange surroundings and infusing those feelings of isolation and wonder into his music. After heading home in 2015, Chadwick adopted the moniker OTR and soon released a series of singles—a self-driven effort that eventually landed him a deal with Astralwerks, then led to the making of Lost at Midnight. Now based in Atlanta, he hopes that listeners end up projecting their own experience onto what he regards as a nostalgia-inducing album. “Every piece is like a snapshot of how I felt at the time that I wrote it,” says Chadwick. “So I hope that when people hear it, it’ll bring them back to a specific time in their own lives, and maybe help them to reflect on what it means to them.”