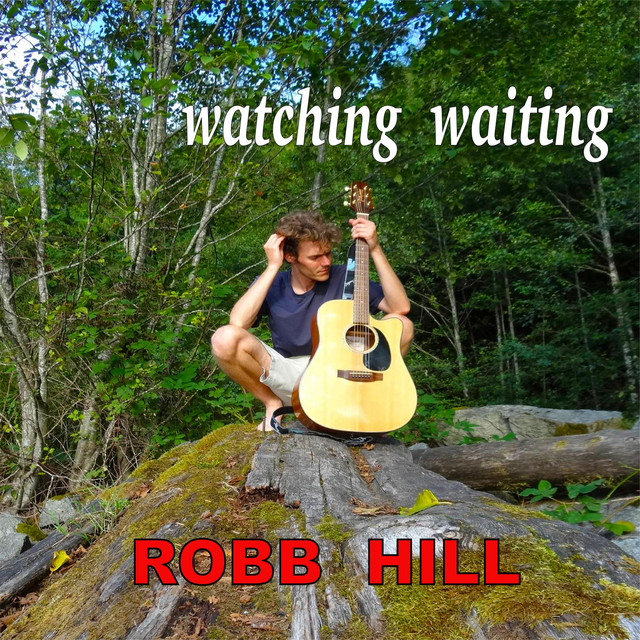 Mover Shaker music video : https://youtu.be/TTOv8AGIiEg Raised on a steady diet of 70s-90s music, Hill immediately enjoyed the vibrant music scene in Vancouver BC upon moving from Ontario. www.robbhillmusic.com Touring across Canada in 2011 from BC to Quebec, Hill met many new fans that enjoyed his unique style of music and stage presence.. Touring in France, Germany and Holland in autumn 2013, Hill's music was well accepted by local music fans.

He performed in Spain, Portugal and Italy in fall 2016. Hill's stage presence draws the crowd into the show with his witty stories and audience interaction. He takes pride in booking other bands and organizing shows. He plays both solo acoustic shows and all out band rock shows. With influences ranging from Foo Fighters, The Doors, Tom Petty, Muse, Sam Roberts, Pearl Jam and Nirvana, the music gives the listener a combination of high energy guitar, memorable lyrics, and a danceable element. Forming the band Brave By Numbers, Robb played with a variety of bandmates at various shows in Vancouver including The Roxy, Railway Club, The Bourbon, and The Cellar. Now focusing on his solo career, he enjoys opportunities that arise collaborating with other musicians. The album "Come On In" is available for download www.robbhillmusic.com. Songs including "Yesterday" , "Green Light Go" , "Next Thing I Knew" and "Watching Waiting" have received airplay on radio stations across Canada, areas in US, Belgium, England and Australia.