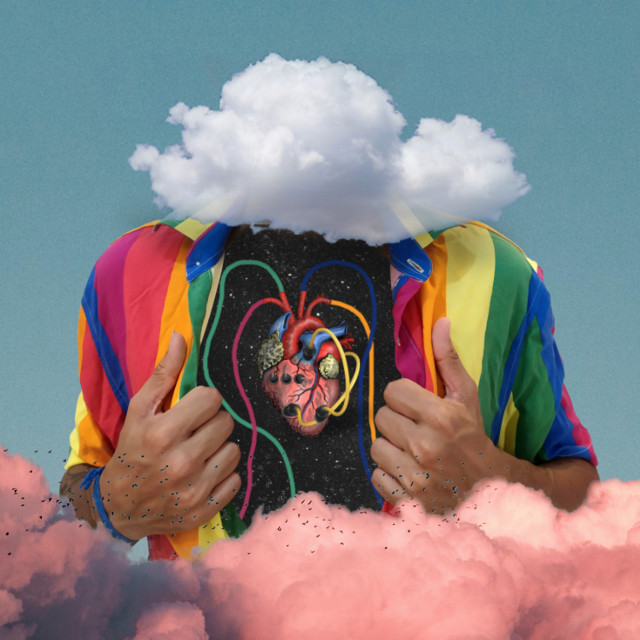 Wister is a Brazilian singer/songwriter who has released his latest album, c)asa, in 2018. C)asa was produced by Bem Gil, producer of artists like Gilberto Gil, Adriana Calcanhoto e Jorge Mautner. After two months of pre production and on line meetings with Bem Gil, Wister and the musicians Bruno Di Lullo, Domênico Lancellotti and Lucas Dan locked themselves on the studio Palco, a legendary set of most of Gilberto Gil’s latest productions. After five days of intense works they finished ten tracks that belongs to c)asa. This last album appeared in blogs like Red Bull and Revista Bulla as one of the 10 best Brazilian Albums of 2018. Wister was born in João Pessoa, capital of Paraíba on the Northeast region of Brazil. He started to perform professionally in 2005 and two years later released his first album, Novos Rabiscos. Just ten years later he could manage to release the second one, Eu Daqui. The music produced by Wister was already played on several places, in Brazil he performed on cities like São Paulo, Rio de Janeiro, Salvador, Fortaleza and Recife.