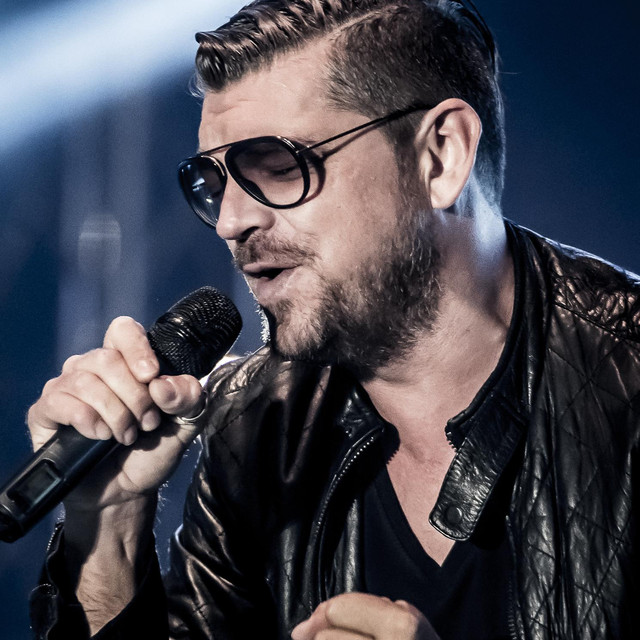 Danzel (born November 9th 1976, as Johan Waem), started to play different instruments in various bands in the early 1990's and soon became the lead singer/songwriter/bass player in a band called "Sharp Act". His professional career began by becoming a finalist in the Belgian version of Idols in 2003. After Idols, he came in contact with Jaco Van Rijswijk, a producer who had some big hits in the 90's with Natural Born Grooves. Jaco introduced him to dance-music. Before, Danzel always had been making rock-music. Late 2003, record company N.E.W.S proposed them to make a remake of a song by the Black &amp; White Brothers called “Pump it up”... That's how it all began... “Pump it up” became a smash-hit and was signed to all major labels in the world and sold over 3 million copies worldwide!! A sample of his version of “Pump it up” was even used by the Black Eyed Peas in a remix of their smash-hit “Pump it”! Danzel still tours the world and has done an enormously amount of shows all over the globe for audiences which sometimes exceeded 200.000 people!! Over the past 15 years he had several hits like: “Put your hands up in the air”, “My arms keep missing you” (with Dj F.R.A.N.K), “You spin me round”, “What is life” (with Belgium's top Dj Regi), Under Arrest, and so on... He got an Eska Award in Poland, an MTV-Music award in Russia, several gold records for the sales of singles and albums and so on.. He is even touring in Poland with a FULL live band since 2009. Go check him out!