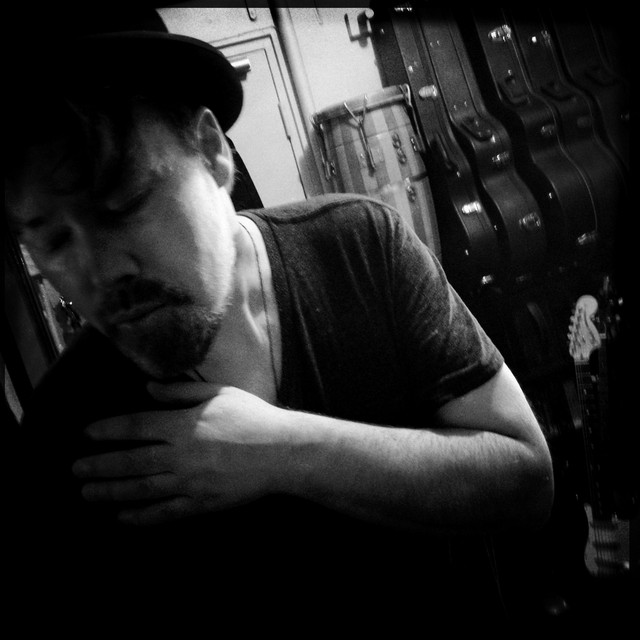 Based in Toronto, Kevin Quain certainly has had his fingers in many musical and artistic forms. In 1992, Quain composed and edited The Elvis Reader, a meticulous anthology on the music and releases of Elvis Presley. As well, the musician has worked with several jazz and pop musicians, including J. Englishman and Jennifer Ryan. From 1996 to 1998, Quain was the frontman of the Jump Kings, a Toronto swing jazz ensemble which created a loyal following. In 1999, he released his debut CD, Hangover Honeymoon, which was followed by Tequila Vampire Matinee in 2000. A musical based on the album is also one of his many projects. Quain also plays with the Cameron Family Singers and leads his own band, the Mad Bastards. ~ Jason MacNeil, Rovi