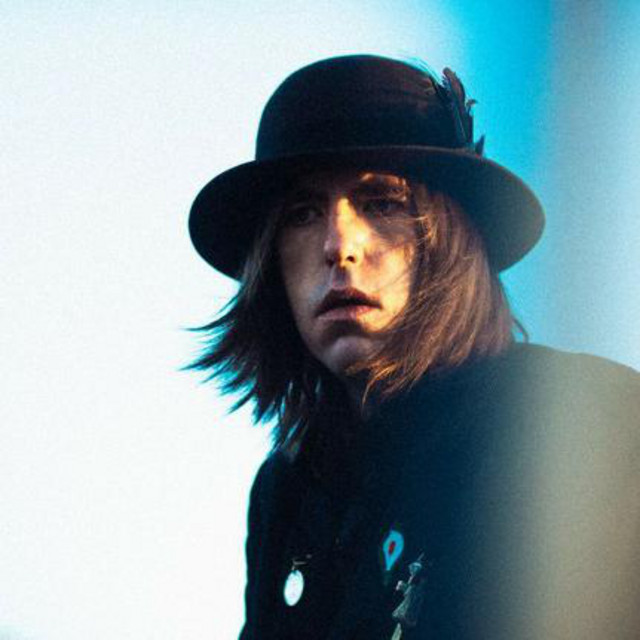 “Everything about John Murry is blurred. From the Southern Gothic backstory to the near-death drug overdose to the recurring cycle of tragedy and redemption, right down to the cover photograph of this second album A Short History Of Decay – fading, ghost-like, into a forest - to the songs themselves and the mumbling baritone in which they are delivered.   Everything is hazy, indistinct, on the brink of disintegration, much like its maker - a man adopted at birth into the family of William Faulkner, steeped in poetry, literature and whiskey, and raised in Tupelo, Mississippi, in the shadow of slavery, civil war and Elvis Presley.” -Tim Cooper The Quietus, July 2017 "A Short History Of Decay delivers in gloriously dysfunctional bucketloads” MOJO 4/5 "Grief, divorce and exile inspire more gems of burnt, bruised Americana” UNCUT 8/10