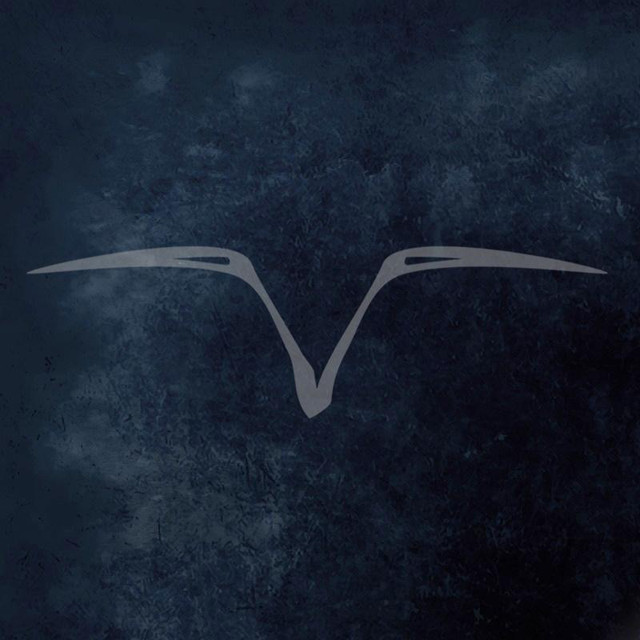 JUODVARNIS is a dark metal band from Vilnius, Lithuania. The band, started in 2011 as a heavy metal act, soon established themselves as a one of the fastest growing metal bands in Lithuania. In 2014 JUODVARNIS released their first full-length album “Šauksmai Iš Praeities” (“Cries from the Past”). In that same year the band played metal festivals in Lithuania, shows in neighboring countries and also won a national “Wacken Metal Battle” competition, that granted them a place in WOA’s line-up. After an intense summer the band started working on the second album “Mirusio Žmogaus Kelione” (“Journey of a Dead Man”). It was released independently in February of 2016 and supported by a tour. During the period from 2016 to 2019 the band had some lineup changes and encountered personal problems as well. This was fertile soil for creation of a third album. After a two-year creative process, a new body of work emerged called “Days of Disquiet”. An illustration of both the band’s struggles during the process and the world of the human of today. The most mature opus from the band to date. Released through Dangus on August 28th. JUODVARNIS' lyrics are in Lithuanian, one of the oldest and archaic languages. The sound of the band has been influenced by many sub-genres of metal, prog-rock, tribal and film music.