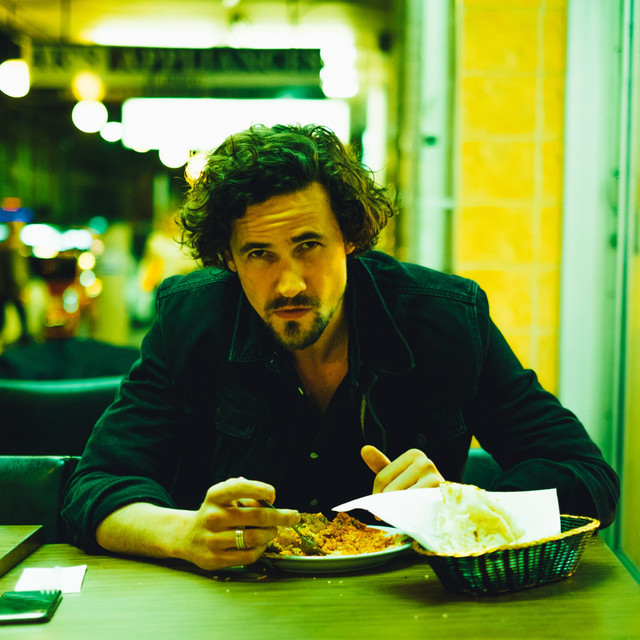 Since the release of his debut single ‘Mediocre’ early in 2016, Andrew Samuel has been making a name for himself as a formidable songwriter. His music is brooding and poetic, putting lyrics at the front and centre. Ripe Music Blog has called him ‘Australia’s answer to Destroyer’ and he has been likened to The National and Nick Cave, to name a few. His debut EP, Hissing Bitterness, received wide acclaim. Tone Deaf called it “beautifully restrained” and Happy Mag described it as “stories of tiredness, loneliness and sadness [that] begin to cathartically mend the soul and lift the spirit”. Andrew’s EP was followed by a national tour. ‘Enmore Road’, Andrew’s second EP, is set for release in late 2017 and promises a fuller, more energetic sound. 'Enmore Road' was produced by Richie Belkner and mastered by Michael Lynch.