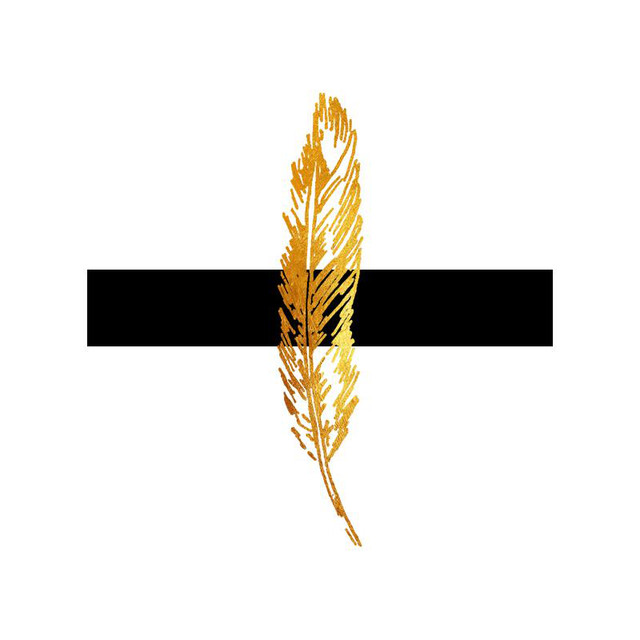 Formed in London 2012, Bear’s Den have amassed a dedicated and international fan base with their anthemic indie-folk-rock. With 3 studio albums under their belt, as well as recent collaborative project “Fragments"with composer Paul Frith, they have been a regular fixture in the charts of UK and Europe since their inception. Their Debut album “Islands” also garnered a nomination for an Ivor Novello Award for Best Song Musically and Lyrically.

Having toured around the world playing theatres, arenas and festivals (including Reading and Leeds, Glastonbury Festival, Pukkelpop, Lowlands and Bonnaroo), in 2019, following the release of their third album “So That You Might Hear Me" they returned to their origins for a tour of tiny "Highlands and Islands" venues across Scotland and a supporting documentary.