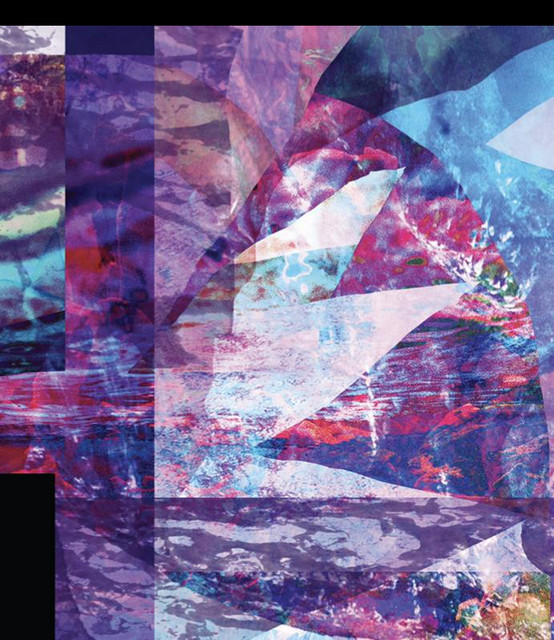 L-Wiz is a duo consisting of Claes Rosen and Ola Näslund from Nynäshamn Sweden (Stockholm). They started making dubstep early 2000 and around 2003 they got in contact with Caspa through the old forum dubplate.net. 2005, the year of the first release on dubpolice 001 ( Habibi, Egyptic, Girlfriend ) was a huge sucess. After that the releases continued, not only on Dubpolice but out on different labels, such as : Baredubs, Destructive Recordings, Sonic Boom, Red Volume, Dub Thiefs, Kapsize, Universal Music and their crew All out dubstep with their own label. Main inlfuenses are other dubstep producers like Anti Social ent, Kromestar, Joker, Clouds, Coki ,Benga, Skream aswell as housey and funky stuff. L-Wiz are a part of the All Out Dubstep gang in Stockholm, that arranges clubnights and various dubstep events in Sweden. In January 2012 they won the big famous swedish music competition called P3 Guld for best " dance ". First dubstep act in this kind of event.