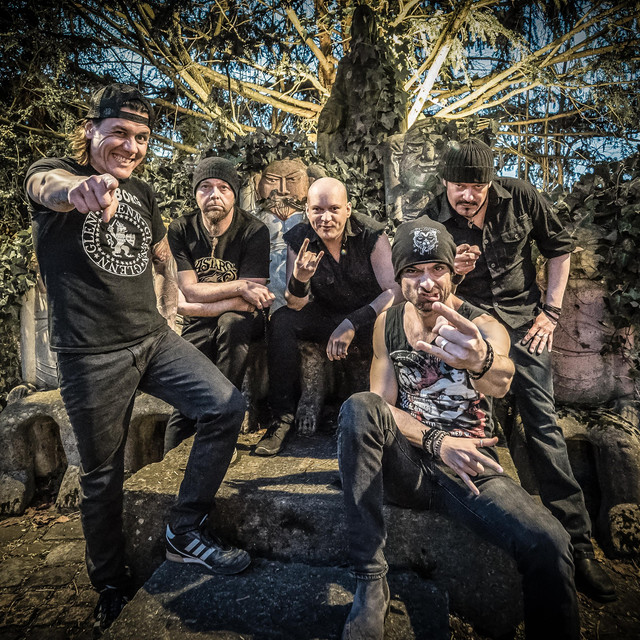 "Good things take time" is what MAXXWELL thought when completing their upcoming release. They've been working on the new album "Metalized" for a full four years, which announces a musical course direction. More heavy metal, less rock. The band has become a constant presence in the hard rock/heavy metal scene over the last decade. This is mainly due to the more than 200 shows that MAXXWELL have already played all over Europe. The band toured with Gus G., Threshold, Kissin' Dynamite, Doro, Rage, Shakra, U.D.O., Michael Schenker's Temple Of Rock and Lee Aaron. They also shared stages with the likes of Within Temptation, Extreme, The New Roses, Thin Lizzy, Tesla, The Treatment and Blaze Bayley, just to name a few. "Metalized" says goodbye to more rock sounding tunes and moves decidedly in a metal-inspired direction. All that being said, MAXXWELL's quality standard always shines through: "A good song doesn't need some stylistic device, just good melodies and creativity". MAXXWELL 2.0 is versatile, modern metal that gets to the point in a straightforward and catchy way. No more compromises, which is also expressed by the fact that the band now is controlling every aspect themselves and have renounced management and labels. Why let others run things when you can do it yourself? Hitting the road in their own band bus, plugging in at every socket, on any stage they can find, a beer in one hand and burnin’ down the house! See you soon!