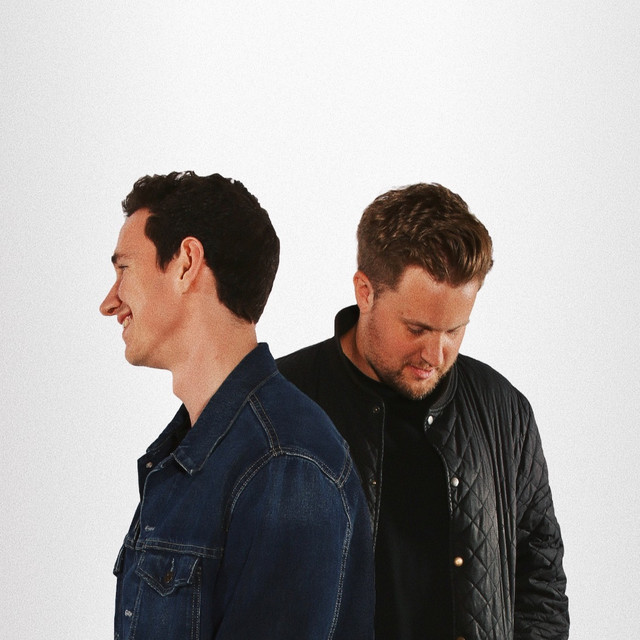 Otherwise Fine is a Canadian electronic music duo, known for their unique sound that combines the musicality and emotions of acoustic songwriting with the textures and energy of electronic production. Consisting of Spencer Baird and Jake Sinclair, Otherwise Fine self-released their debut 8 track EP, ‘IwantU' in late 2018. Quickly gaining momentum, by early 2019 the duo had already attracted a surge of support from popular blogs, alongside placements on several editorial playlists. In that same year, continuing on their momentum, Otherwise Fine packed in a busy release schedule including an official remix for Toronto’s HIGHS and a label release with Proximity; proving themselves as an act to follow.

Despite 2020 putting the hopes of touring a live show on hold, Otherwise Fine continued to push forward with new music receiving support from major outlets Stereofox, Acid Stag and Dj Mag, earning them a #1 spot on the Hype Machine charts. In a year where much of the music industry was put on hold, they managed to grab the attention of several notable figures including Disclosure, Attom, Slow Magic and Manila Killa. Kicking off 2021 with ‘I Don’t Belong Here’, a massively anticipated collaboration with BARDZ, followed by ‘Shipwreck’, with fellow Canadian Emily Rowed, Otherwise Fine have been included in several editorial playlists including Spotify’s NMF Canada and Sad Beats. With lots more music to come be sure to follow Otherwise Fine so you never miss a release.