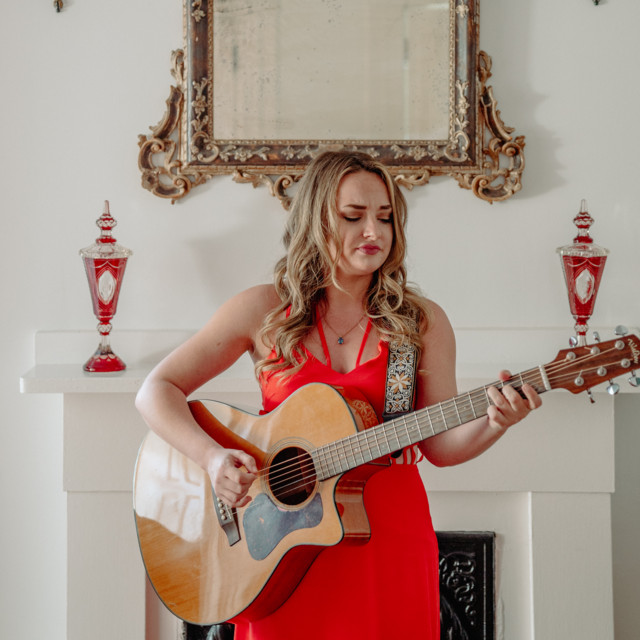 Emily Curtis is a soulful singer-songwriter with a southern flare. The artist began making waves with her guitar and smooth vocals in the Charleston, SC music scene in 2015 and has since released her own music including a crowd funded EP and a steady stream of singles. No stranger to the stage, Curtis has performed everywhere from local bars, to The Charleston Gaillard Center, to radio, to showcases in Nosara, Costa Rica, and has opened shows for national acts such as Parmalee, Sister Hazel and hometown favorites Hootie & The Blowfish. Collaboration has been the backbone of her career, having worked with a number of accomplished producers and songwriters from all over, now lovingly referred to as her “music family”. At the end of the day, Emily Curtis hopes to leave her listeners knowing they belong, and feeling empowered to "Leave a Mark" using the unique gifts and strengths that each one possesses.