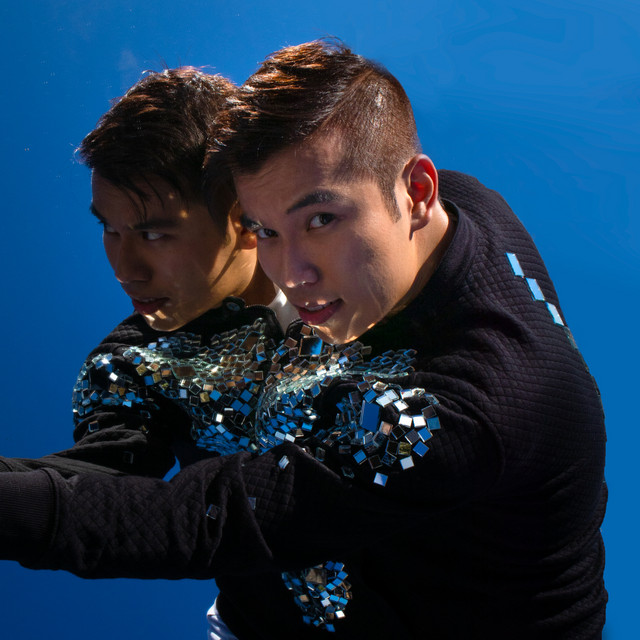 Giving pop and retro influences a modern electronic edge – Jeffrey Chan is a singer/songwriter who is unafraid to push the boundaries. Jeffrey grew up in Sydney, Australia where his passion for music was first ignited through classical piano lessons from the age of 5, but it wasn’t until later when he began to incorporate his piano training with his love for singing and songwriting, into modern pop music. 2018’s FaultLine was Jeffrey's first foray into a fully-fledged self-managed release; combining retro-pop, funk, and dance elements to his predominately pop focused sound - what resulted was a very well received record. Preceded by the release and success of his hip-hop influenced lead single Porsche and the 80’s synth-driven Breathe Heavy, the album led Chan into new visual and sonic territories. Approaching the latter half of 2019, the lead singles Precious and Tell Me the Truth ushered in a new era. Described as the ‘alternate’ side to FaultLine, FaultLine: AfterShock takes listeners even deeper into his world. FaultLine: AfterShock is grounded in personal experiences and showcases Jeffrey's strengths in writing catchy pop melodies and story-driven lyrics against radio-friendly instrumental productions. His latest single Glow

has quickly become his most successful track to date; amassing over 100,000 streams in just a few months on Spotify alone.