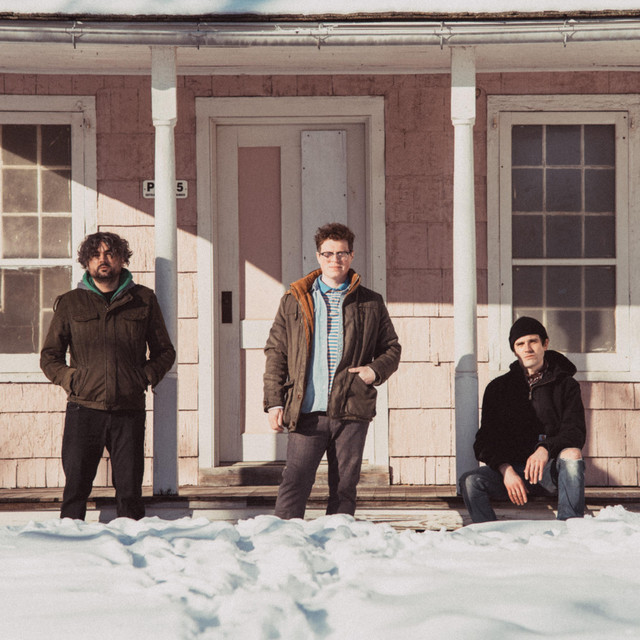 Hailing from the south-shore Long Island town of Massapequa, Gamblers have always been aware of the ever-looming influence of New York City, but they may as well be coming from another world. The band’s upcoming debut album Small World (out 9/25 via Symphonic) showcases the unique perspective one develops when viewing things as both an insider and an outsider. After cutting his teeth touring with DIY alt-rock bands in high school, bandleader/producer Michael McManus spent practically every waking minute that he wasn’t in class holed up in his Hunter College dorm room crafting the unique hip hop production style that paved the way for collaborations with Meek Mill and Heems, as well as musical contributions to Anthony Bourdain’s Parts Unknown and Viceland’s Gaycation. Even in its brightest moments, Small World is replete with references to addiction, mental illness, corruption and violence, with cutting insights always lurking in the shadows between McManus’ seemingly innocuous wordplay. With one ear to the pulse of Long Island’s trash-strewn cultural landscape and the other focused on the human condition itself, McManus tucks his layers of meaning into lyrics that on first glance appear rather straightforward. The band’s sunny hooks may evoke The Beach Boys, but much darker things tend to wash up on the south shore, much as they do on the shores of our own conscience.