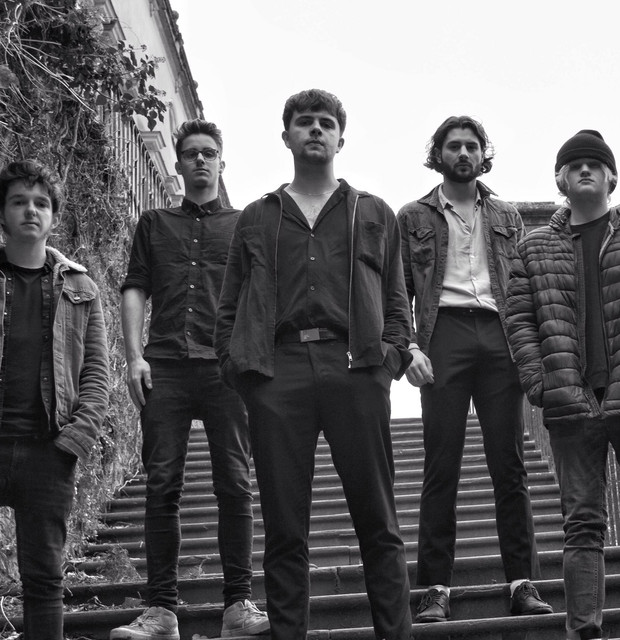 Alex John and Tom Hurdiss met in 2018 and began writing and recording material for Glass Violet for several months before recruiting Matt West (Drums), Josh Walsh (Bass) and Declan Pollard (Synth/Keys) to complete the line up. Taking inspiration from bands such as The Killers, Kasabian, The Strokes and Foals, has resulted in an anthemic sounding set of songs, consisting of huge choruses, soaring riffs and melodramatic breakdowns.  So far, the band have released three singles: 'Chemicals', 'Over the Moor and ‘Clockwork' , all of which have gained attention from the likes of BBC Introducing, Amazing Radio, BBC Radio Bristol, BBC Radio Wales and landed them multiple live dates with This Feeling. New single 'Hourglass' was released March 5th 2021, which will be followed with more new material as the year progresses.