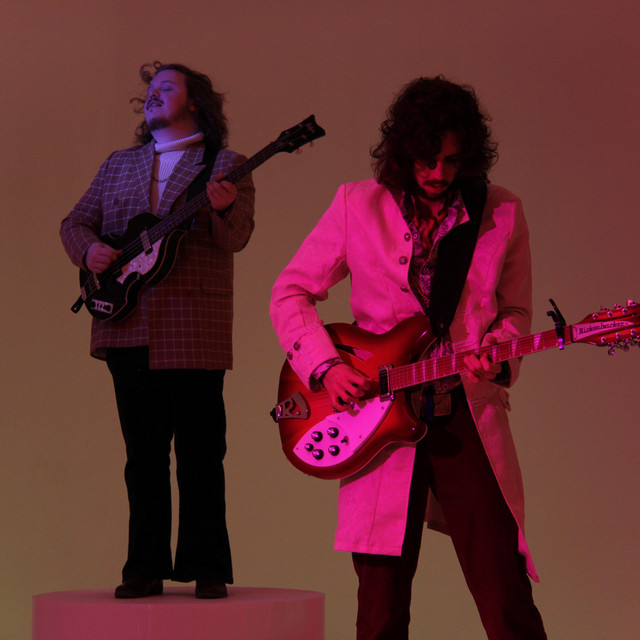 Self-produced, recorded and mixed, Rolling Holy is the studio project and live band of Sydney-based songwriter and multi-instrumentalist, John Cotter. Lyrically, Rolling Holy doesn’t have a grand message to spread but rather serves as a means of expression for thoughts about everything and anything; sometimes serving as an exposition on a deeply-held worldview and other times telling a dreamt up story of a similarly imagined person. Musically, it reflects a lifelong love of both 1960s psych pop, acquired from growing up around his father’s record store, and the alternative and grunge of the 90s which first inspired John to pick up the guitar. Debuting their single ‘Euphoria’ in 2020, Rolling Holy is joined by a live act comprising of Christian Denton (Guitar), Mitch King (Bass/Vocals) and Tim Saal (Drums/Vocals).