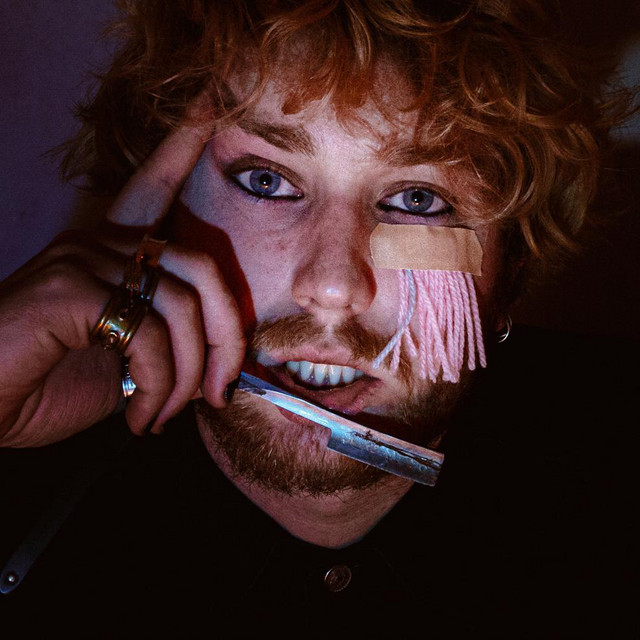 Driven and talented, with a fierce devotion to music, Milo Gore is on route to becoming one of the UK’s most exciting and thought-provoking artists. Exploring the fragility between creativity and addiction, Milo’s debut album gained him a wealth of glowing reviews, however it is in his live performance that his message is brought to life. Packed with energy and untamed raw passion, Milo’s compelling live shows are definitely not to be missed. Working with the same production team that delivered his album, Milo’s upcoming EP exhibits a new collection of tracks that solidify his ability to create powerful yet relatable music. The team consists of Producer Pete Prokopiw (Mumford & Sons, Florence & The Machine), Mixing Engineer Andy Savours (Sigur Ros, The Horrors) and Mastering Engineer Guy Davie (Jamie T, King Krule). Now preparing for 2021, Milo Gore has just got started. ‘Gore creates relatable and honest music over an intriguing mix of pop, punk and alternative rock. With his album set to follow the theme of mental health and self-discovery, we’re excited to follow the singer on his journey as he establishes himself as a one to watch’ - Wonderland. 'A fizzing piece of pop-edged indie that lights the path for his new album.' - Clash Magazine ‘If ‘Noise Gone Dancing’ is anything to go by, then Gore’s first full-length effort is set to be a true delight’. - Far Out Magazine ‘A debut never to forget’