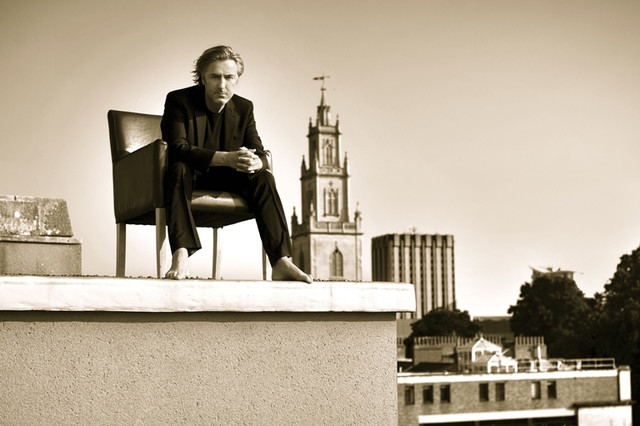 A producer, composer, singer, and frequent collaborator with Massive Attack, Neil Davidge was born in Bristol, England. After studying art in college, he launched his music career in the early '90s, working with Nick Batt and Neal Slateford in the dance group DNA. Production and remix work for the likes of Exposé, Kim Appleby, and Rozalla followed, then in 1995 he began his relationship with Massive Attack, producing the trip-hop group's version of "The Hunter Gets Captured by the Game" for the Batman Forever soundtrack, a track that featured vocals from Everything But the Girl member Tracey Thorn. Davidge went on to produce the group's 1998 album Mezzanine, their 2003 album 100th Window, plus their 2004 soundtrack to the film Danny the Dog, a film that was released in America in 2005 under the title Unleashed. In 2009 he composed the music to the sci-fi film Push, while a year later he was back working with Massive Attack for their album Heligoland. In 2012, the video game Halo 4 arrived with a Davidge score; the recording reached number 50 on the Billboard Top 200, becoming the highest-charting video game soundtrack ever, and was followed by a collection of remixes as well as a second volume. In 2013 he announced he was working on a solo album with guest vocalists like Sandie Shaw, Emi Green, and Cate Le Bon. The album, Slo Light, arrived a year later on the 7Hz label. ~ David Jeffries, Rovi