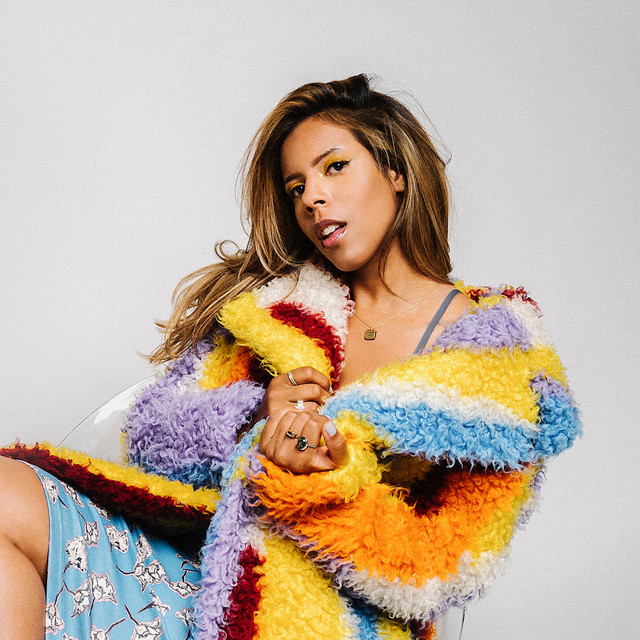 Kelli-Leigh Henry-Davila, known professionally as Kelli-Leigh, is a South London singer songwriter who has worked with the likes of Duke Dumont, Jax Jones and Low Steppa. Her inspirations stem from growing up with Whitney Houston and Prince and after touring with Adele on her 21 album tour she decided to step out on her own as a solo artist.   During the early stages of her solo career she was asked to vocal on tracks such as I Got U , Duke Dumont ft Jax Jones and Second City, I Wanna Feel (Radio Edit) that both went straight to No.1 in the Official UK Charts.   In 2017 Kelli-Leigh entered the Official UK Charts featuring on the Top 10 smash hit, More Than Friends with James Hype, following up with a co-headline track For Love with R&B legend, Mario and Ministry of Sound’s new signing, ThrdL!fe.   Kelli-Leigh released her debut single Do You Wanna Be Loved Like This? in February 2018 through her independent label 'Music Core' which ended up top 10 trending on shazam in the UAE and entering the Virgin Radio Dubai HOT 30 chart. Kelli-Leigh’s second independent single Can't Dance released Aug 18’ gained heavy regional & national UK radio play, Record of the day & Record of the week with ROTD and strong support from Kiss, Gaydio & BBC Radio.  Kelli-Leigh has made several appearances on Radio 1 Live Lounge and continues to self release on her independent label while also collaborating with other artists.