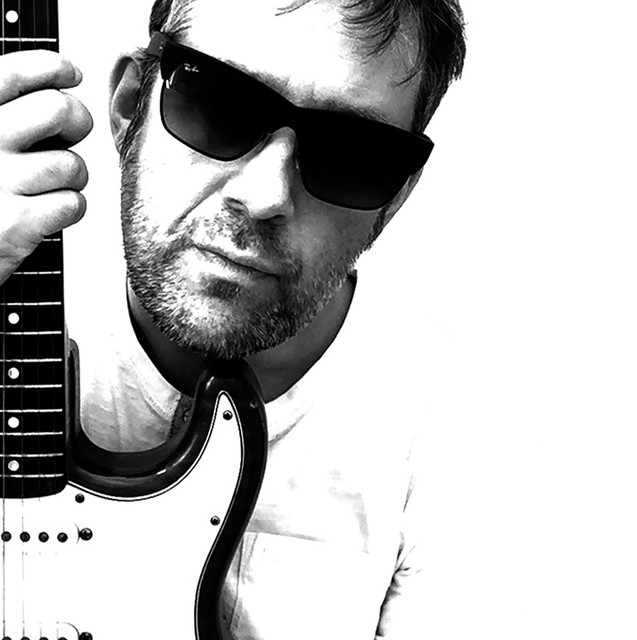 During the 90s, I was singer/guitarist with UK indie band 'Monkeyland' and then guitarist with 'Cannula'. After years of gigs, some supporting the likes of Shed Seven, The House of Love, The Railway Children, Power of Dreams and other notable indie bands of the time, I started a solo project named 'Heifervescent'. So named, during a particularly heavy hangover on New Year's Day, when I found myself in a field, surrounded by a friendly herd of Jersey Cows. Since then, there have been 12 albums recorded. Deep Sea Diver was originally distributed through a Creative Commons licence and has become one of the most played tracks on Jamendo. In 2016, I joined up with a reformed @Monkeyland. In November 2017 Monkeyland released a 3 track EP, the title track is a rework of a Heifervescent song called 'The house that leaves you always wanting more'. February 2018 sees the emergence of 'Excuses for the Common Man' - the first Heifervescent album for two years.