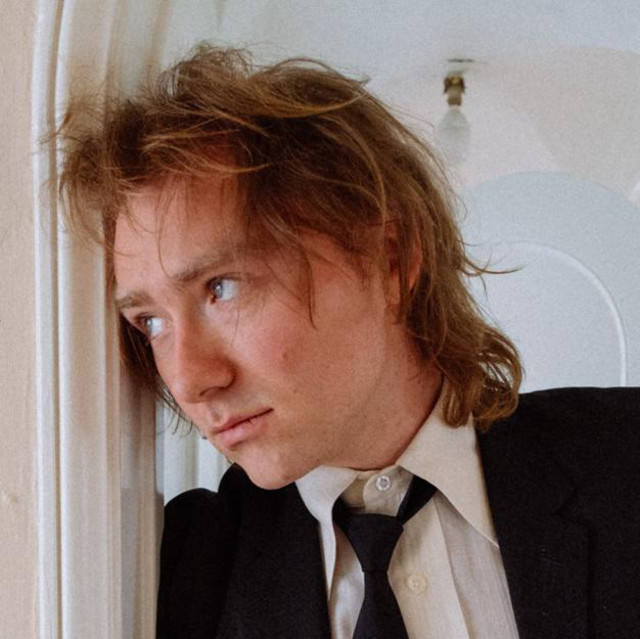 To listen to a Current Joys song is to be immersed fully in Nick Rattigan’s world. An avid consumer of cinema, a visual artist as much as he is a musician, Rattigan’s music is tactile, its imagery and sonics conceived simultaneously. It’s unclear where the films Rattigan is inspired by stop and his personal life starts, but the blending is what makes Voyager so remarkable.   Voyager, the seventh LP from Current Joys, rattles with the live-wire feeling that’s thrummed through all of Rattigan’s previous releases: quavering, scream-itself-hoarse vocals and self-interrogation via song. But here, that bristling, sentimental rock ‘n’ roll cacophony is overlaid with a soundtrack orchestra guiding it along. It’s an odyssey, a grand-sounding journey of self-discovery spread across sixteen tracks. Part ekphrasis, part personal, it’s Rattigan learning new ways to understand his own feelings and identity while inspired by the highly-stylized, striking storytelling of filmmakers like Lars Von Trier, Terrence Malick, Agnès Varda, and Andrei Tarkovsky. Voyager is unlike anything Current Joys has released before.