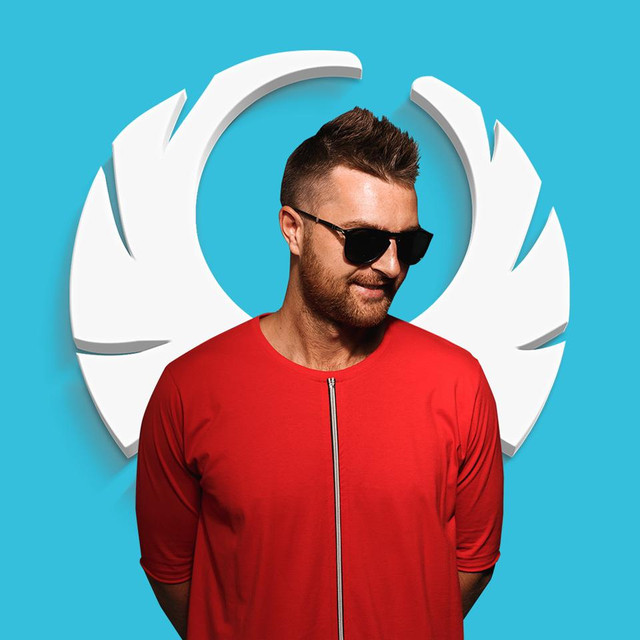 FENIX is a Russian DJ who is well-known throughout Europe. 2 of Fenix’s latest tracks were billboard chart topping, getting as high as #4 and #14 on Billboard Dance Charts. He was the Winner for best DJ in the 2012 МUSIC ENTERTAINMENT AWARDS. Winner of 2014 MUSICBOX "BEST DJ" Award. FENIX has worked together with world class stars and has played on all of the cult stages of Russia and Europe for the past 10 years. For the past 6 years he has been on tour in Europe. At the present moment FENIX is in Russia where he is working on recording new tracks together with famous Russian and Western performers.