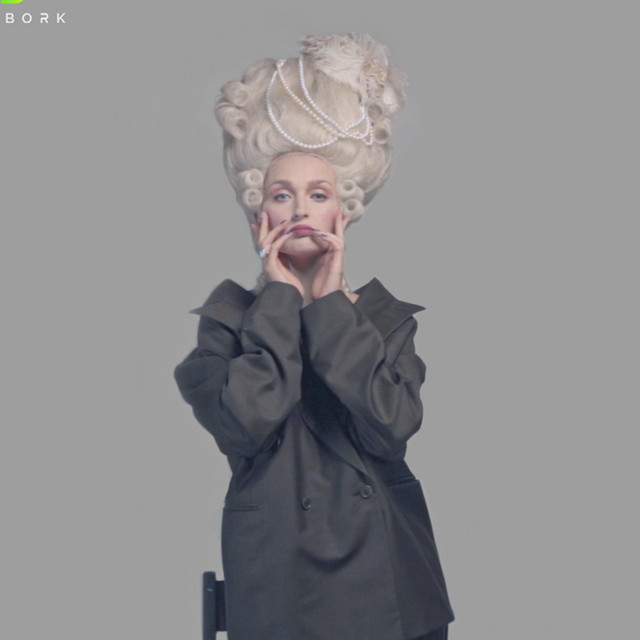 “… as if contemporary culture pop had found its true nature, sometimes it seems Trent Reznor reincarnates in Florence And The Machine, but these are all reducing definitions: Yasdyes is simply a masterpiece of the genre with an emotion inside which is sometimes difficult to handle, just wonderful. Ekat Bork plays with great energy and communicative power, her energy on stage can turn even a small concert hall into an unforgettable event. Her performance involves and convinces.”Laut.de,best of 2018 Eclectic artist, born in Siberia and residing in Switzerland :alternative-pop-electronic Autodidactic singer, songwriter, composer, producer and director The diversity in her music is intriguing, Ekat Bork has been discribed as "genre-bending", drawing on various genres including electronic, post-punk, triphop, hip-hop, industrial, avant-garde. Her writing has a psychologycal character, Ekat Bork is creating her very own introspective music In 2013 she performed with Eric Martin and Jannifer Batten in acoustic and electric shows She independently released her internationally acclaimed albums “VERAMELLIOUS”, “YASДYES” and "KONTROL" Ekat reached the most important stages in Switzerland and she performed over 100 concerts in Europe In 2018 EU & INDIA Tour In 2019 Ekat was nominated SWISS LIVE TALENT for awards After the singles "SHAMANIA" and "LONELY PLACE TO BE" (stay-home) on January 15th she released the single " We Have a DREAM " , announcing her upcoming album "EKAT."