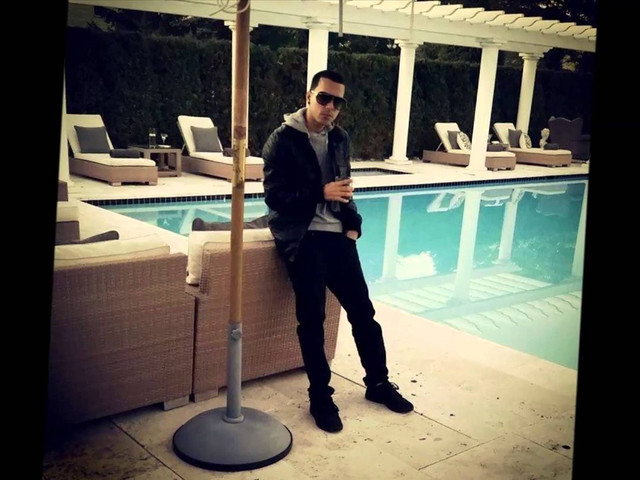 Papi Wilo is a Puerto Rican MC who became known for a series of freestyles recorded in a car, which were uploaded to YouTube starting in 2013. Born Wilfredo Morales Salgado in 1994, he began rapping and writing songs at the age of 13, and eventually branched out into styles such as reggaeton, bachata, and R&B. While working as a school bus driver, he was given his nickname by students when he told them that he was about to become a father. Once his freestyle videos started appearing online, they went viral, and he gained thousands of followers via social media. After signing to Mac Management, Papi Wilo's debut album La Luz del Diamante appeared in 2014. El Beginning, released by Chosen Few Emeralds Entertainment, followed in 2015. Wilo released several singles in 2016, including "Nadie Muere de Amor" and "Cancer." ~ Paul Simpson