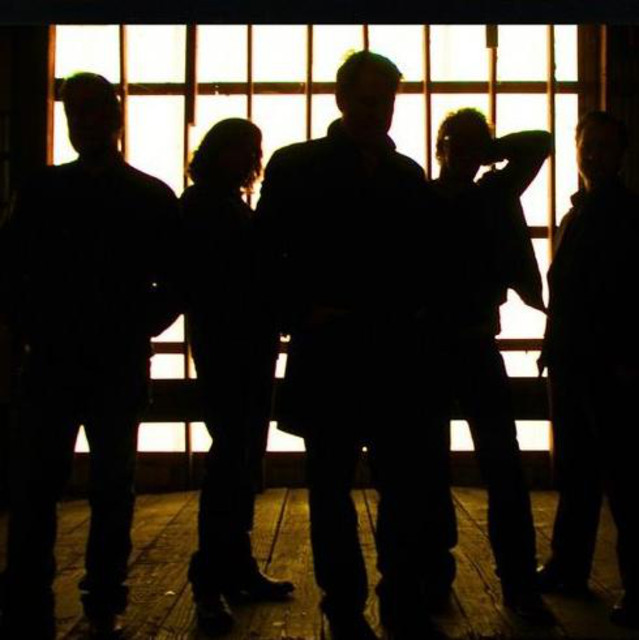 Although launched as a side project during Greg Dulli's time with the Afghan Whigs, the Twilight Singers became Dulli's main band after the Whigs broke up in 2001. Dulli formed the group in 1997, while the Afghan Whigs were busy extracting themselves from a contract with their third label, Elektra. Enlisting a group of musicians -- including Harold Chichester of Howlin' Maggie, Shawn Smith of Brad, the Screaming Trees' Barrett Martin, and a group of New Orleans session players -- Dulli recorded a concept album. By the time it was finished, though, the Whigs had signed to Columbia Records, whose executives thought it best to issue a new Whigs album before any solo effort. After the Afghan Whigs released 1965, Dulli returned to his Twilight Singers recordings and reconceived the earlier solo project with the British remix team Fila Brazillia (Steve Cobby and Dave McSherry). Columbia released the resulting album, Twilight as Played by the Twilight Singers, in September 2000. Three years later, following the Whigs' split, Dulli and his new band issued the critically acclaimed Blackberry Belle, which was followed in 2004 by She Loves You, a collection of cover material. Dulli, who had always had a fairly heavy drug habit, began to clean up his act and write songs for the Twilight Singers' fourth album, 2006's Powder Burns, which included appearances from ex-Afghan Whig John Curley, Queens of the Stone Age's Dave Catching, Joseph Arthur, and Ani DiFranco. A majority of the album was recorded in producer Mike Napolitano's studio in New Orleans, which had survived Hurricane Katrina but required generators to run it. Later that year, the five-song EP A Stitch in Time -- which included original tracks and cover songs, including unique takes on Massive Attack's "Live with Me" and Fat Freddy's Drop's "Flashback (both featuring Mark Lanegan, who also played alongside Greg Dulli in the Gutter Twins) -- was released, followed by a CD release in early 2007. Although Dulli continued devoting time to other projects, including the Gutter Twins' 2008 release, Saturnalia, he also made time for the Twilight Singers, resulting in 2011's Dynamite Steps. The group's tour in support of Dynamite Steps was documented with the album Live in New York, released in late 2011. ~ William Ruhlmann & Marisa Brown, Rovi