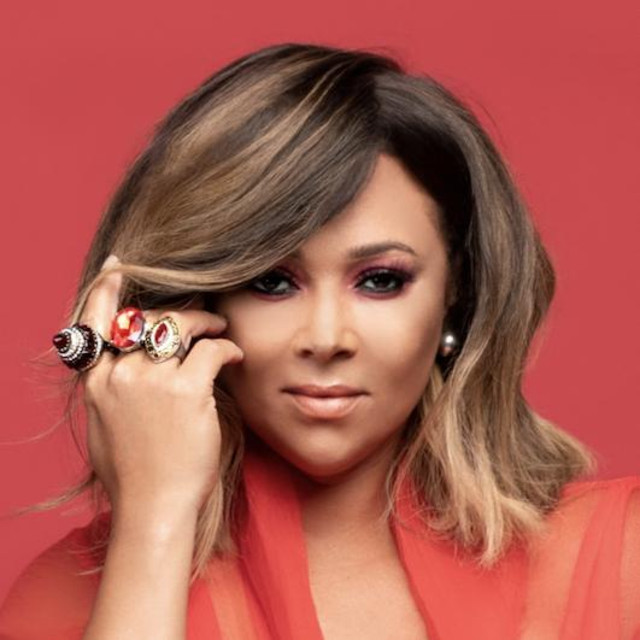 Among the first to fall in love with contemporary R&B singer and songwriter Tamia’s voice was celebrated music producer Quincy Jones.

He introduced U.S. audiences to the Canadian-born songstress via two tracks on his 1995 album Q’s Jook Joint: the singer’s breakthrough hit “You Put a Move on My Heart” and “Slow Jams,” which also featured Jones, Babyface, Portrait and Barry White. Both tunes, as well as her guest stint on “Missing You” from the Set It Off film soundtrack, netted Tamia her first three Grammy nominations for best female R&B vocal performance, best performance by a duo or group with vocals and best pop collaboration with vocals, respectively. And all before she released her self-titled debut album in 1998. Tamia added a No. 1 R&B/top 10 pop hit to her catalog a year later with her duet with Benét on his single “Spend My Life with You”—which also garnered her a fourth Grammy nod. Since then, in addition to her aforementioned hits, Tamia has recorded five studio albums: A Nu Day, More, Between Friends, Beautiful Surprise and Love Life. While Beautiful Surprise brought her total Grammy nominations up to six including best R&B album, Love Life’s No. 1 debut on Billboard’s R&B tally became her highest-charting album to date. Another top 10 hit at urban AC, her latest single “Leave It Smokin’” set the alarm for Passion Like Fire, Tamia’s seventh studio album released in 2018 by 21 Entertainment Group/Plus 1 Music Group/Entertainment One.