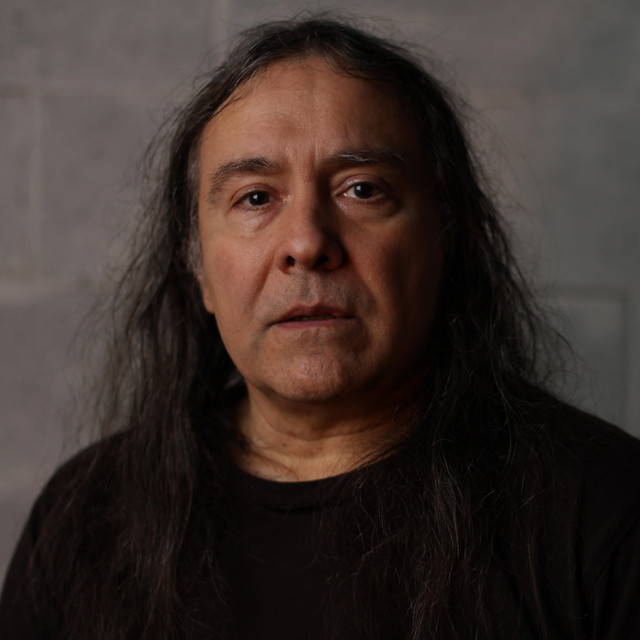 Martin Bisi founded BC Studio in 1981 in Brooklyn with Bill Laswell, and and with help from Brian Eno, He has since realized albums there by @Sonic Youth, Swans, John Zorn, Africa Bambaataa, Unsane, Cop Shoot Cop, Herbie Hancock's @Rockit, JG Thirlwell, The Dresden Dolls, @Live Skull and others. In 2018-19 he released 2 albums, @BC35 Volumes 1 and 2, marking the 35th anniversary of the studio, with new music from many of its veterans. They are on Bronson Recordings