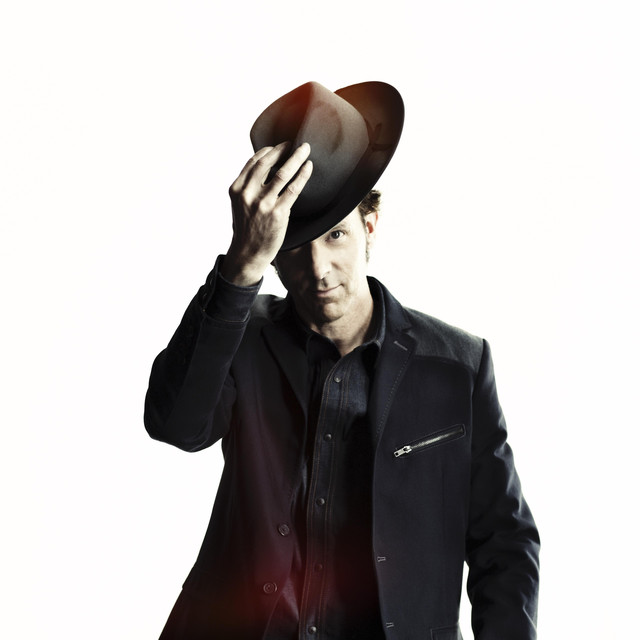 Meet Dr. Adam Zwig—psychologist-musician, educator, and author. He holds a PhD in clinical psychology, has had 9 Top Ten hit singles on the U.S Adult Contemporary charts, and is an internationally renowned workshop leader and lecturer. He has been featured on Billboard, SiriusXM Radio, CBS Radio, and many other stations, and in People Magazine, Pollstar, and many other publications. Dr. Zwig has released 7 albums, has songs on NBC, Fox, and Fuel TV, and has garnered over 130 million views on YouTube. His forthcoming book, Music in the Mayhem: Tales of Total Transformation from a Rock n Roll Psychologist, shows how life problems are not pathological but rather personal growth processes trying to happen. His podcast, The Dr. Zwig Show, posts new episodes every Wednesday.