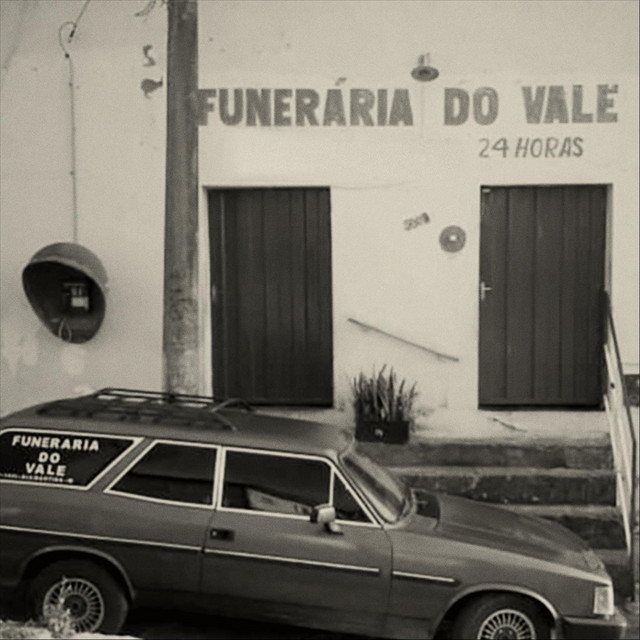 Melbourne-based singer, songwriter, and guitarist Dan Brodie specializes in edgy country-tinged rock, an approach that has seen him dubbed "Australia's John Mellencamp," although someone like Steve Earle might be a better comparison. Brodie's father was a musician in the 1960s in the Melbourne area, so it was natural for Dan and his older brother Chris Brodie to follow suit. The brothers made their first public appearance at the Richmond Club Hotel in Melbourne as part of the band Blue Velvet when Dan was 15 and Chris was 16. The brothers kept at it, eventually gigging successfully as Dan Brodie & the Broken Arrows, an act built around Dan's striking songs and Chris' lap steel guitar playing. I'm Floatin Mamma, a self-financed debut EP, was released in 1998, followed by a full-length album, Big Black Guitar, in 2001. Capitol signed the group and released its major-label debut, Empty Arms Broken Hearts, in 2002. Dan went solo sans the Broken Arrows for Capitol's second release, the pop-oriented Beautiful Crimes, in 2005. Produced by Barry Palmer, Beautiful Crimes was somewhat of a departure from the hard acoustic country-rock of the first two albums, although the presence of Chris Brodie's lap steel and Dan's familiar, soulful vocals provided some continuity. ~ Steve Leggett, Rovi