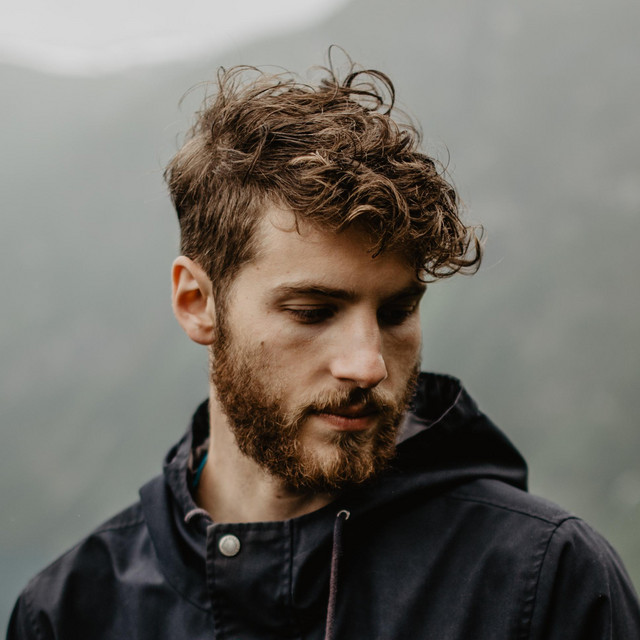 Born and raised in Seattle, Trevor Ransom’s first serious venture into music production began during his college years in Los Angeles, before more fully blossoming during a extended period of time split between the rural landscapes of England as well as his ancestral country of Sweden. These pastoral environments helped inspire Trevor’s passion for immersive, cinematic, and meditative music, as he fused his classical piano and guitar background with his budding electronic production skills. 2014 saw him release his Isabel Street - Trevor Ransom Remix for Robert DeLong on Glassnote Records. His debut EP Glimpses emerged in October 2015 on the Mute Records affiliated Outset Recordings, providing an initial peak into his sublime sound. The self-released Filaments quickly followed in the spring of 2016 and expanded upon his instrumental foundations to start including his own ethereal vocals. While living in his home city of Seattle in 2018, he released the Spring EP which found a fitting first-time home on KEXP DJ Alex Ruder’s Hush Hush label. The song Overwhelmed off that EP quickly became his most well-received song with over 400k plays after being featured on Majestic Casual. 2019 saw three more releases with his debut album Driven and two singles I'll Be Home and Forging. Now based in Ålesund, Norway, he's already released two EPs in 2020 (Latent and underway), containing some of his most accomplished creations to date. Rivers, his latest single, is out now.