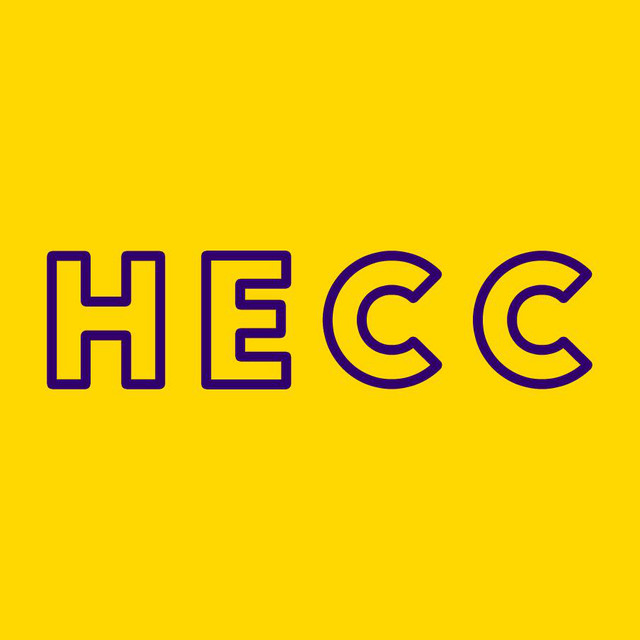 Heccintosh is an 18 year old producer from Latvia based in Germany. His musical journey began in 2013 when he first learned to play the saxophone. From there on he joined multiple musical groups such as marching or jazz bands to further improve his skills on his instrument of choice. Soon he realized though he wanted more. He wanted to become even more creative and make his own music. This is where his music production career began. His first steps were tiny and progress was slow. But he tackled this quest with a lot of determination and passion. Soon he was able to make it into the local studio - making beats, mixing, mastering, working with other artists and the list goes on. The style of heccintosh is different. While his main genre is rap/hip-hop, he also tries to expand his repertoire by trying his luck in other genres such as R&B, Experimental, House and other variations of the EDM supercategory. His main goal is to take existing standards and flip them in a way it has never been done before. By doing that he tries to make atmospheres with remarkable depths and create soundscapes which are untypical yet nevertheless fitting and well mixed within the complete arrangements. An underdog coming in with the fresh sound of the next generation of young artists.