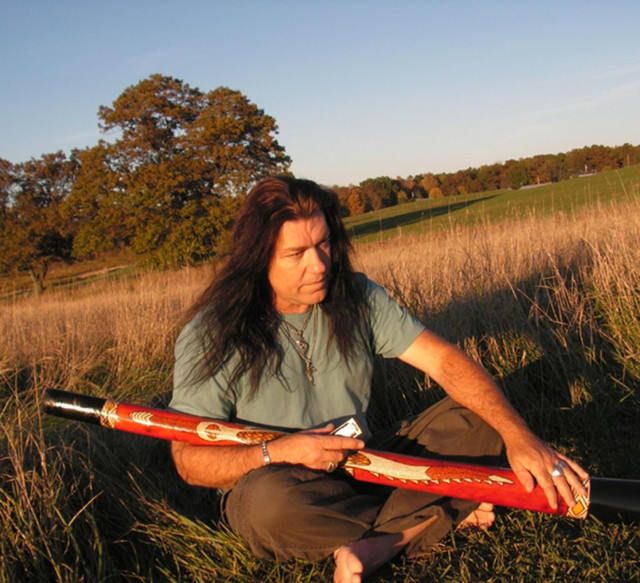 Born in the United Kingdom, but raised in Australia, Peter D. Harper's musical journey began early, performing in brass bands playing the trumpet and euphonium. At the age of ten, his family moved half way round the world to Perth, Western Australia, and his Grandfather introduced Harper to the harmonica. In Perth, one of the most isolated cities in the world, there was a thriving blues and folk scene. The blues had a rawness, an honesty and a passion of the soul which spoke to Harper deeply.

Upon adding the Australian indigenous instrument of the didgeridoo, Harper created a tribal roots feel to his music.