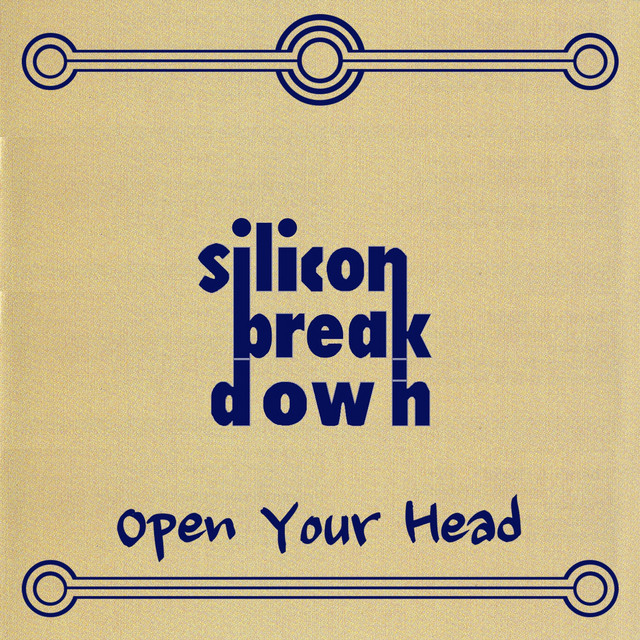 Silicon Breakdown is an electronic music group from Santa Cruz California. Silicon Breakdown relies heavily on the use of older analog synthesizers and analog drum machines, as well as modern synthesizers to create a very synth heavy sound. The latest release in 2018 is called Open Your Head Silicon Breakdown has released 6 titles in the last 19 years beginning with the 1999 release Y2K Buggin' The line up of the group has changed over the years and many artists and talented repair people have kept Silicon Breakdown churning along for almost 20 years. The group works on creating inventive electronic music that also focusses on the many social issues and challenges we face on this small blue planet.