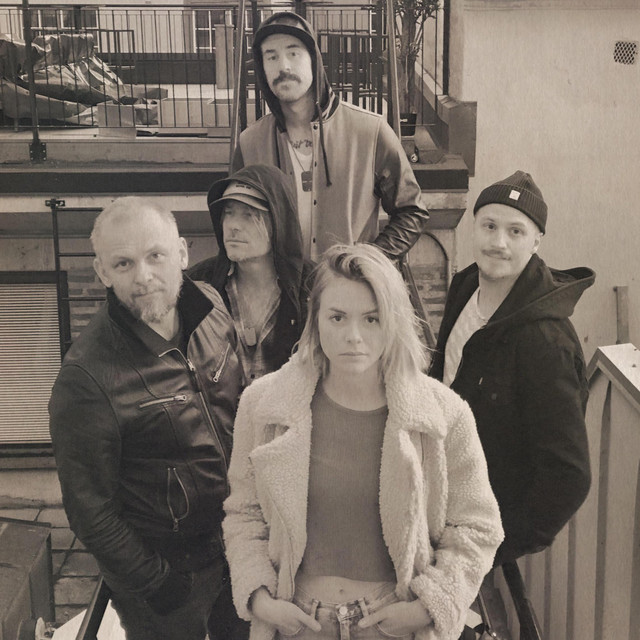 She Rex is a group of producers and musicians, often found in back up bands to some of Swedens biggest artists, who finally wanted to do something on their own. Call it Rock, New Wave, Pop or even early Punk Rock. Whatever it is, it´s melodic with a total lack of prestige. It´s countryside and New York City. Or like Sunset Strip covered in snow. (Not the chemical kind) The band started in 2017 and the upcoming debut album flirts with some of the finest music from the 70´s and 80´s but without being nostalgic. It´s Fleetwood Mac shaking hands with a heavier version of Kim Wilde. And it´s great. But don´t take our word for it. Go listen for yourself