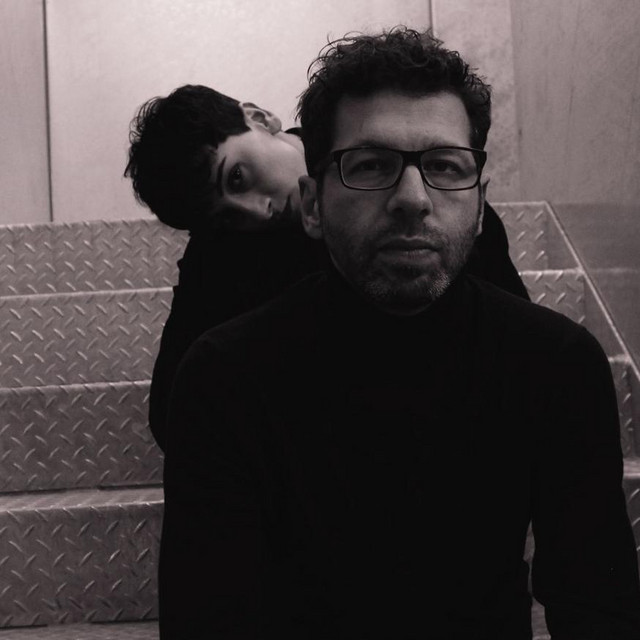 Tasime & Moonoqrom is an experimental industrial dark ambient project from Düsseldorf, Germany. Tasime (aka Anastasia Kapanadze) has been strongly influenced by music since her childhood. Through the refinement of her classical music education she has evolved into a special talent. Her style has developed over the years into experimental and atmospheric genre. Since 2017 Tasime has been working together with musician and producer Introjekt aka Daniel.

Moonoqrom (aka Onur Mercan) is an anti-corformative industrial noisy sounds designer. He started his carreer in Electronic Noise Core in middle 90s with his band AMIGA 500. His first project from 1995 called „Mid Culture Age“ was published trough underground music networking in several countries. He continued his progression in late 90s with the band „n-Closer" an industrial trip-hop band. Since this time he continued to expand his repertoire working an different projects such as „Faul“ and „Puppet“. Meanwhile participating in divers compilations during this time, for example work with „Homesapiens“. Featuring Artists: Kerem Önucak (Bass guitars) Photos taken by: Chrisa Ralli