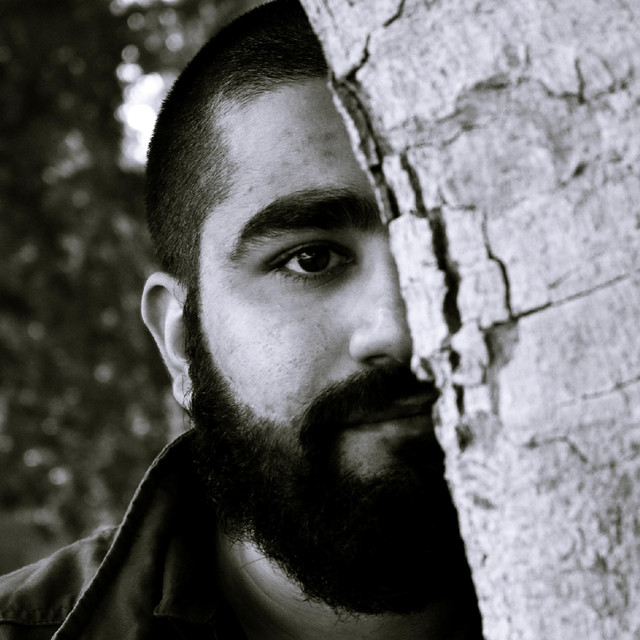 Mohamed Murbati, A Bahraini musician born in 1995. Driven with a passion for music at early age. Being in the company of Mohamed Haddad.. drive Murbati to start composing. While, Mohammed Haddad, Marcel Khalife, khalid Al-Shaikh, Rageh Daoud are the major influences for Mohammed Murbati's music. Mohamed composed music for short films and some Bahraini plays. Also, composed music for numerous poems some of them were written by Bahraini and some by Arab poets. his biggest collaboration was with the Bahraini singer Huda Abdulla. His debut album is "Winter Stories" was released in 2017. Mohamed

interested in composing for cultural projects where fine arts, literature and theater coincide . He recently run a music workshop for children in Salman's cultural center in Manama. A founding member of "Bayt Al-Thaqafa" , a group that is interested in presenting events and activities that are enriched by elite intellectual and artistic content. Mohamed is an active student in the musical scene of The University of Bahrain