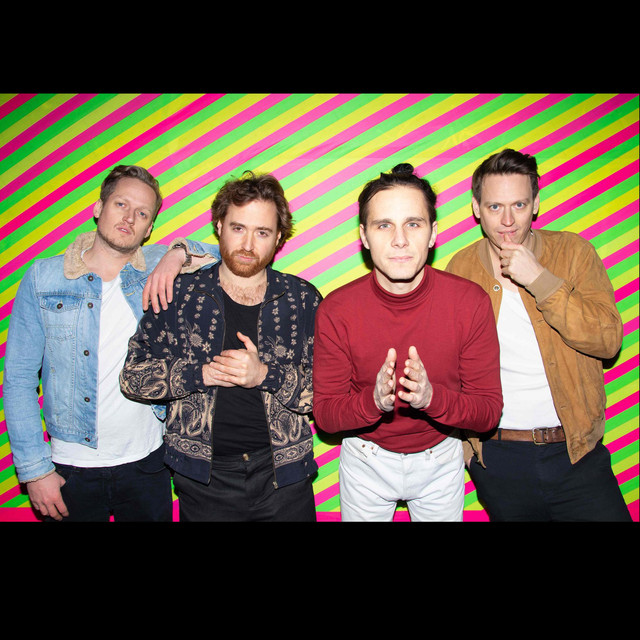 Named after a small Italian town where they once vacationed, Auletta are a German quintet inspired by the ramshackle indie rock of the Libertines. Formed in Mainz in 2005, frontman Alexander Zwick, guitarist Martin Kloos, and brothers Johannes (bass) and Daniel Juschzak (drums) first garnered attention two years later when they performed at the Emergenza European Festival and won the Rockbuster Competition. After opening for the likes of Art Brut and Kilians, they signed to EMI, released 2009 debut album Pöbelei & Poesie, and finished 14th while representing Rheinland-Pfalz at the 2010 Bundesvision Song Contest with the song "Sommerdiebe." Following a support slot with the Kooks on their European tour and the recruitment of keyboardist Chris Stiller, their 2011 sophomore album, Make Love Work, gave them their first Top 40 entry. ~ Jon O'Brien, Rovi