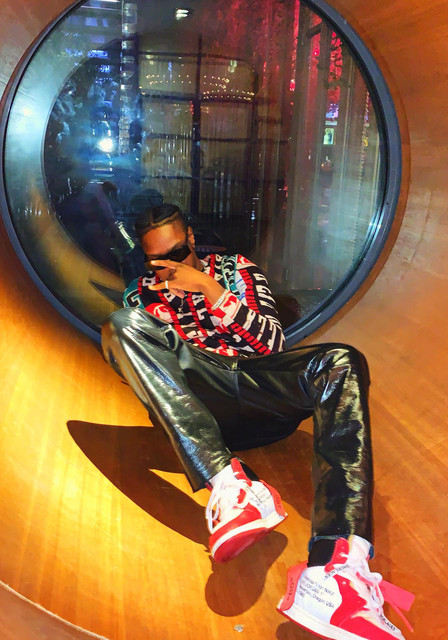 Cxld once said “ Dream big no matter how you live, Life is a test so be positive kid” Born and raised in Brooklyn NY, 25-year-old hip-hop performing artist CXLD has always had a deep appreciation for music. What began as casual freestyles amongst friends quickly transformed into a passion when a friend gave him a home studio. Since, CXLD has graced the stages of SOBs, Vfiles, Audio Mack, Power 105, and more. In 2016

he released his first EP ‘Timeless’ and in late 2017